First, we nearly missed the subtle Prince George reference in season three of The Crown. And now, Netflix threw another tribute at us—but this time, it’s based on a memorable Princess Diana quote. 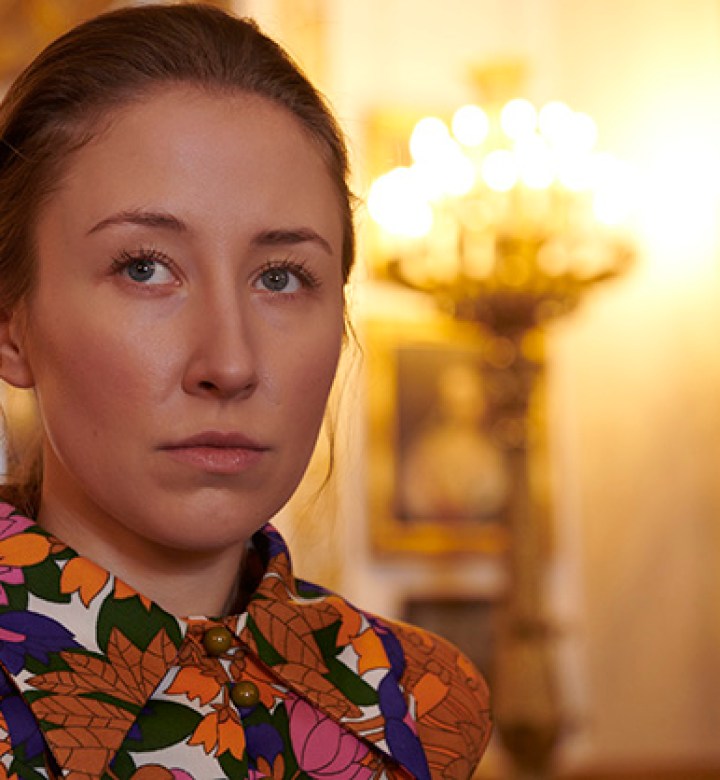 Since Camilla also has feelings for Andrew Parker Bowles, Princess Anne warns that her brother needs to realize that there will “always be three people in the relationship.”

Princess Di was sitting down for an interview with Martin Bashir, who asked, “Do you think Mrs. Parker-Bowles was a factor in the breakdown of your marriage?”

Diana’s response? “Well, there were three of us in this marriage, so it was a bit crowded.”

Although Princess Anne’s quote on The Crown isn’t exact, Harper’s Bazaar was quick to point out the love triangle similarities.

The line on the show wasn’t spoken by Princess Diana, since the character isn’t expected to make an appearance until season four of The Crown. Still, we highly applaud Netflix for testing our royal trivia knowledge with a blink-and-you-miss-it tribute.