Queen Elizabeth Rejected an Award for a Pretty Iconic Reason 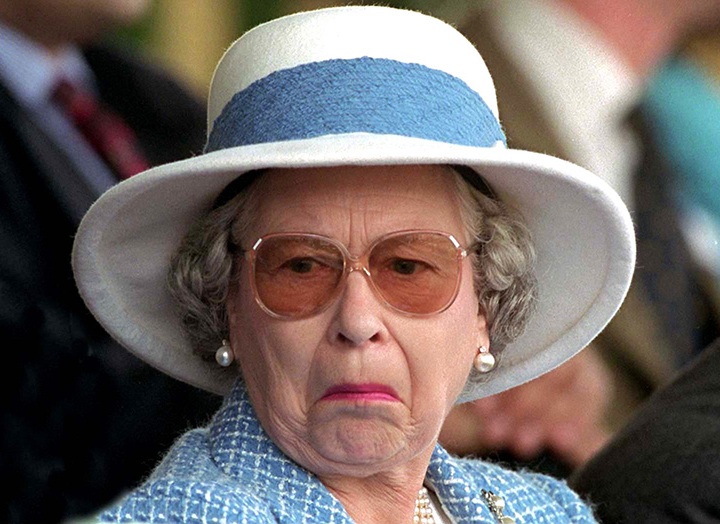 Queen Elizabeth might be the longest-reigning British monarch, with 69 years (and counting) under her belt crown. However, she refuses to be labeled as “old.”

The 95-year-old monarch recently turned down an offer to be honored at The Oldie of the Year Awards, which were established 29 years ago to recognize the older generation for their late-life achievements and public contributions. According to Hello! magazine, the queen “politely but firmly” rejected the nomination, claiming she doesn’t fit the “relevant criteria.”

It all started when Gyles Brandreth (chairman of the awards) reached out to the royal’s private secretary, Sir Edward Young, and asked if Queen Elizabeth would accept an Oldie of the Year trophy at the upcoming ceremony.

This prompted her assistant private secretary, Tom Laing-Baker, to pen an iconic response on behalf of the queen: “Her Majesty believes you are as old as you feel, as such the queen does not believe she meets the relevant criteria to be able to accept and hopes you will find a more worthy recipient.”

Brandreth graciously accepted the monarch’s response and revealed that he’ll try again in due time: “We endorse what the queen says and understand completely, but we are keeping our powder dry,” he said. “And maybe in a decade or so, it might be appropriate to try again.”

Shout-out to Queen Elizabeth, who doesn’t need an award to prove her worth.