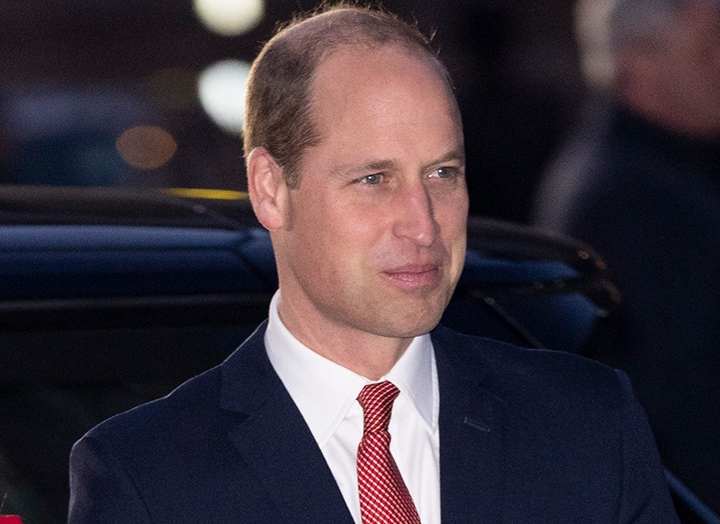 There’s no denying that we don’t have a ton in common with the royal family. We’re not members of the British monarchy. We don’t live in palaces. Need we go on? However, it just so happens that when it comes to television preferences, we are more like Prince William than we thought.

Back in 2019, the Duke of Cambridge revealed that he’s a big fan of BBC’s show Killing Eve. The unexpected information was revealed when William opened BAFTA’s venue in Piccadilly and launched the Behind the Screens exhibition. During the outing, the father of three viewed a variety of scripts and costumes from TV programs and movies. In fact, he even met with Killing Eve producer Sally Woodward Gentle and costume designer Phoebe de Gaye.

“Apparently he has watched it all,” Gentile said of her conversation with William per Hello!. “We didn't test him, but he did say it was quite a final ending to series two. So at least he watched the last three minutes of the last episode! He said he loved it. He talked about the dark humor of it, and Jodie [Comer] and Sandra [Oh, her co-star], how amazing they both are. And he talked about the humor you can get through the costumes, which is what Phoebe [de Gaye] is so clever at.”

The duke, who has been BAFTA’s patron for over a decade, also gave a speech, where he revealed, “I felt quite underdressed when stood in front of those Killing Eve costumes!”

Looks like we’re not the only ones impatiently waiting for season four.