Today, Prince Philip made a rare public appearance when he attended a scheduled ceremony at Windsor Castle, but you should know there’s a special meaning behind the color of his tie.

You see, the outing was in honor of the 99-year-old royal, who is officially transferring his role as Colonel-in-Chief of The Rifles to Camilla Parker Bowles. The British regiment’s official color is army green (duh), which explains why Prince Philip chose the matching accessory. 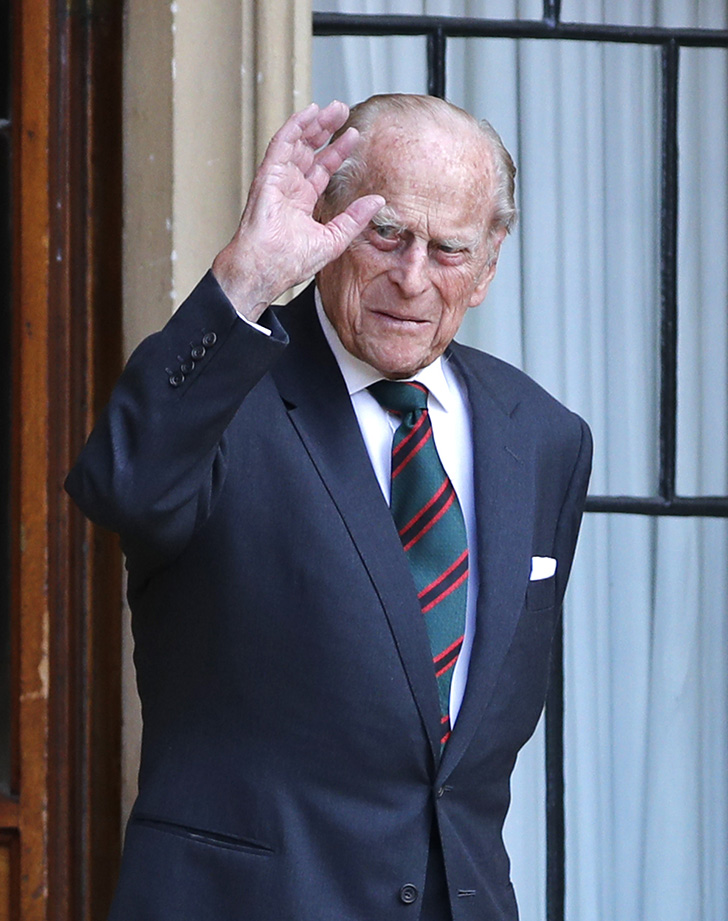 Philip wasn’t the only royal who paid tribute to the color scheme. After the ceremony, the Duke of Edinburgh traveled to Clarence House, where he greeted the 73-year-old duchess.

Bowles wore a green dress, which featured a chic collar, button-down front and black trim. Not only did the outfit honor The Rifles’ official color scheme, but it was also modeled after their uniforms. 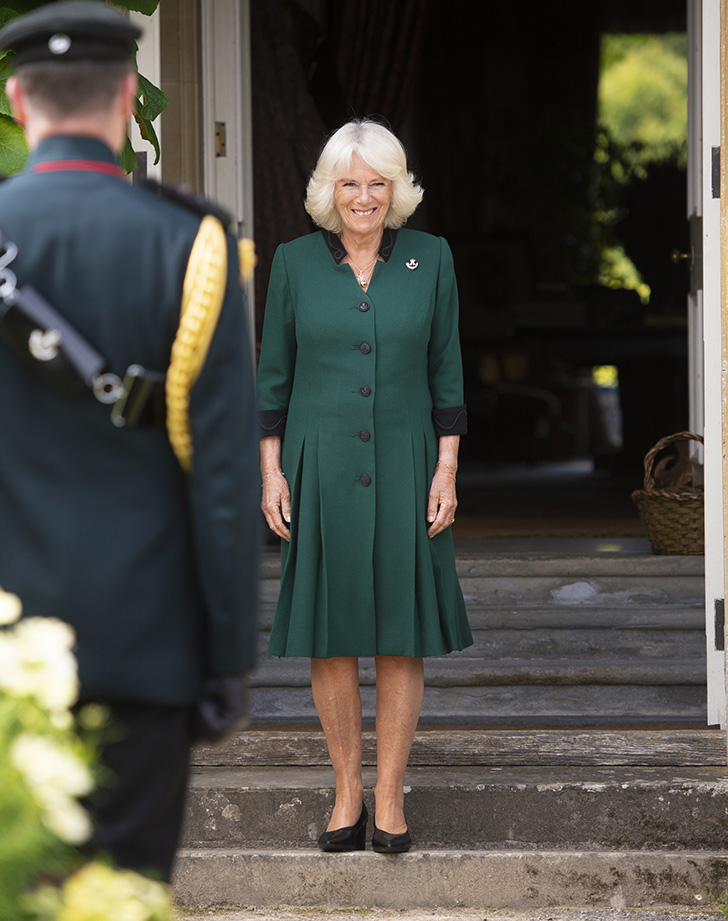 During the ceremony, Prince Philip was honored for his long-time dedication to the British Army. He served as Colonel-in-Chief of The Rifles since it was founded in 2007. Still, the hand-off should come as no surprise to royal aficionados, since Bowles has been associated with The Rifles since 2007 as well. (She’s the Royal Colonel of 4th Battalion.)

The engagement marked Prince Philip’s first public appearance since he announced his retirement three years ago. Although he recently attended Prince Beatrice’s secret wedding, he hasn’t participated in any official royal duties since stepping down as prince consort.

Talk about a thoughtful gesture.