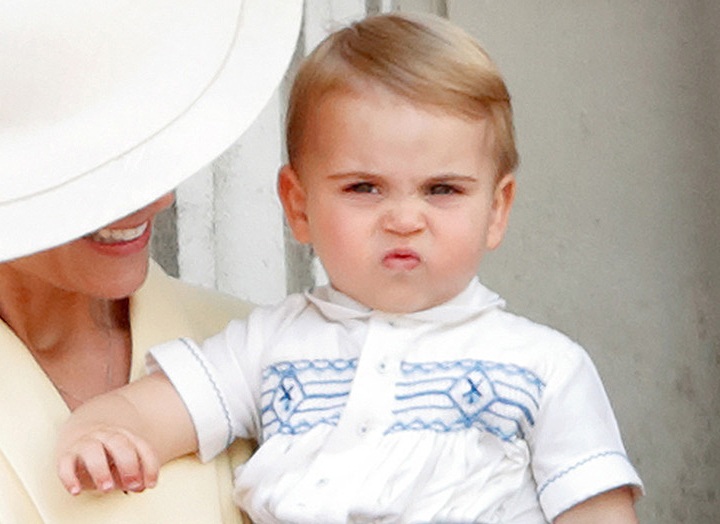 We’ve already researched everything there is to know about Prince George and Princess Charlotte’s school, Thomas’s Battersea. Still, we can’t help but wonder what’s in store for their younger brother, Prince Louis, who is nearing his first day.

The 2-year-old royal hasn’t officially started school yet, but there’s a good chance his situation will change in the near future. That is, if he follows in the footsteps of his older siblings.

You see, Prince William and Kate Middleton enrolled both Prince George and Princess Charlotte in nursery when they were 2-and-a-half years old. (While George attended Westacre Montessori School in Norfolk, Charlotte went to Willcocks Nursery School in London.)

Prince Louis turned 2 in April, which means he should begin nursery in January 2021. We’re not entirely sure where Prince William and Middleton will send the young royal, but there’s a good chance they’ll stick with Char’s former stomping ground, which is close to their Kensington Palace residence. (The only reason George attended a different school was because William and Kate were living in Norfolk—not London—at the time.)

The Duke and Duchess of Cambridge may choose to postpone Prince Louis’s enrollment due to social distancing guidelines. Since nursery is similar to the U.S. version of preschool, Middleton is fully capable of implementing her own at-home curriculum.

Regardless of their decision, we expect Prince Louis to begin his primary education after the holidays, whether that’s in a classroom or inside the walls of a royal residence. (Hey, it could be worse.)

Love Prince William & Kate Middleton? Listen to ‘Royally Obsessed,’ the Podcast for People Who Can’t Get Enough of the Royal Family