Prince Harry appeared over video chat to send a special message to a former Marine, and we were treated to a small (and we mean very small) glimpse of his California home. 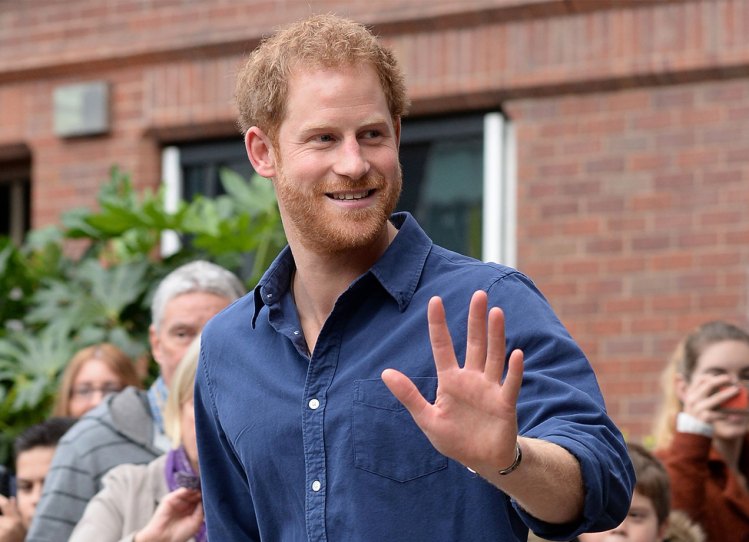 Former Marine Lee Spencer (who’s also an amputee) set out to achieve something quite impressive: complete the Triathlon of Great Britain. According to his official website, Spencer aimed to swim 22 miles, cycle 1,060 miles, and hike 45 miles. However, he recently updated his followers on Instagram and revealed some devastating news.

In a short video (posted on August 5), Spencer shared that he was feeling pain in his amputated leg and unfortunately had to end the triathlon. “It got gradually worse and worse and then this morning, I just couldn't cycle. The pain was excruciating. It was more than I could handle.”

Afterwards, the Duke of Sussex sat down to chat with Spencer and sent a special message to the former Marine. In the clip (later reposted on Spencer’s IG page), he looked completely cozy in his Santa Barbara home, where he lives with his wife, Meghan Markle, and their two children, Archie and Lilibet. Fans were able to get a glimpse of a large window letting in natural light, a piece of lush greenery and even a piece of artwork on the wall.

“You basically circled the whole of the U.K. and climbed two mountains, and after that, and only after that, did your stump start to give you a few issues to the point where you had to pull out of the very last phase of it,” Harry told Spencer in the vid. “You put so much into this. I hope that you’re really happy, I know you’re not happy, but I hope that you feel really proud of yourself to have done what you've done.”

During the discussion, Harry sent some encouraging words to Spencer, saying, “You might not have completed this one but you certainly achieved it in my mind, so well done.” Before ending the chat, the duke jokingly said, “I’m already excited about the next adventure—little adventure, not massive.”

No matter the situation, Prince Harry always knows what to say.