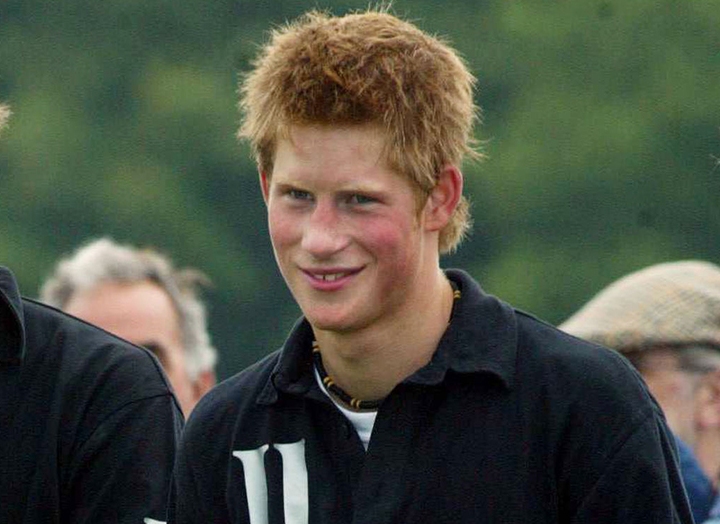 Prince Harry is apparently the prankster of the royal family. At least, according to a new book.

In his novel, Long Live the Queen! 13 Rules for Living from Britain's Longest Reigning Monarch, royal author Bryan Kozlowski reveals the Duke of Sussex once pranked his grandmother, Queen Elizabeth, by recording a new outgoing voicemail message on her personal cell (who knew she had a personal device?!).

As it turns out, while trying to learn how to use the phone, the monarch turned to her grandchildren for guidance (sounds like our grandparents with technology). Per Marie Claire, it was then that a young Harry ran off with the device and recorded a silly outgoing voicemail message for his grandmother.

Kozlowski wrote: “Prankster Prince Harry reportedly used the opportunity to record the following voice mail message on his grandmother's cell: 'Hey, wassup? This is Liz! Sorry, I'm away from the throne. For a hotline to Philip, press one; for Charles, press two; for the corgis, press three.'” Clever, Harry.

The duke isn’t the only jokester in the family, however. In fact, it seems like he most likely got his sense of humor from his grandmother. Last year, Angela Kelly (the queen’s personal assistant and senior dresser) opened up about the time she tricked the monarch on April Fool’s Day in her memoir, The Other Side of the Coin: The Queen, the Dresser and the Wardrobe.

When Kelly admitted she had pranked the monarch, the 94-year-old jokingly replied, “You’re sacked!”

We have a feeling Queen Elizabeth could beat Harry in a prank war.