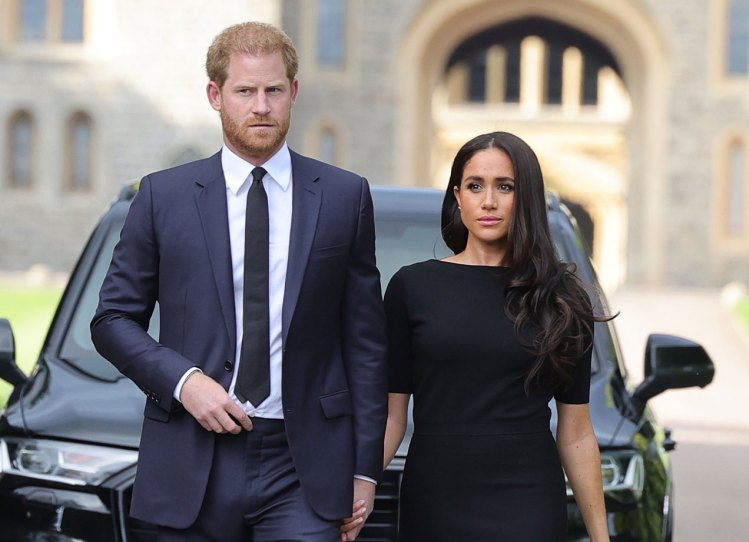 Prince Harry and Meghan Markle joined the rest of the royal family IRL this past week as they mourned the passing of Queen Elizabeth, who died at the age of 96 earlier this month. Now that the funeral is over, the Duke and Duchess of Sussex are heading back across the pond to reunite with their two young children: Archie and Lilibet.

Before the queen’s passing, the royal couple were traveling across Europe. After the pair attended the Invictus Games’ One Year to Go event in Germany, they were supposed to leave Germany and make a special appearance at the WellChild Awards in London.

However, Harry ended their trip early by flying to Scotland to be with his grandmother amid growing health concerns. 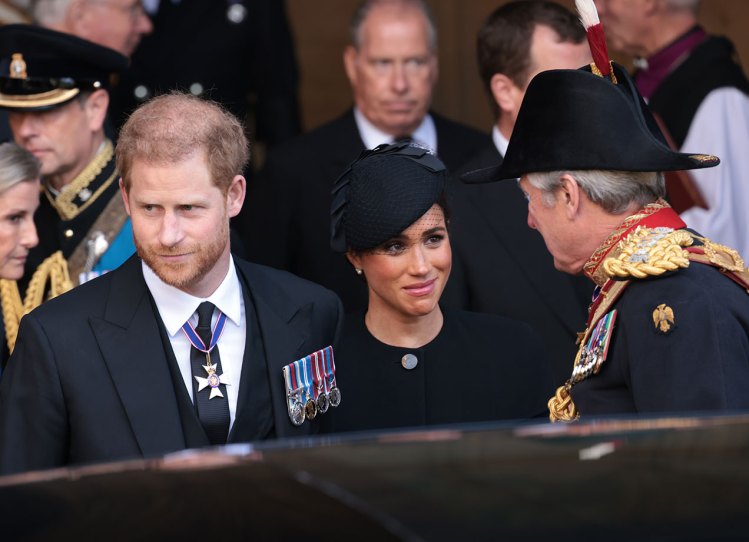 Later, the couple flew to London to be with the rest of the royal family in this time of mourning. And now, Hello! magazine has reported Harry and Markle caught a plane out of London Heathrow on Tuesday and flew back to the United States.

While in Europe, there were several memorable moments between the married couple and the rest of the British royal family. For one, Markle and Harry reunited with Prince William and Kate Middleton to greet mourners outside of Windsor Castle. Soon after, the pair took part in the state funeral service—where the Duke of Sussex shared a touching moment with his niece, Princess Charlotte. 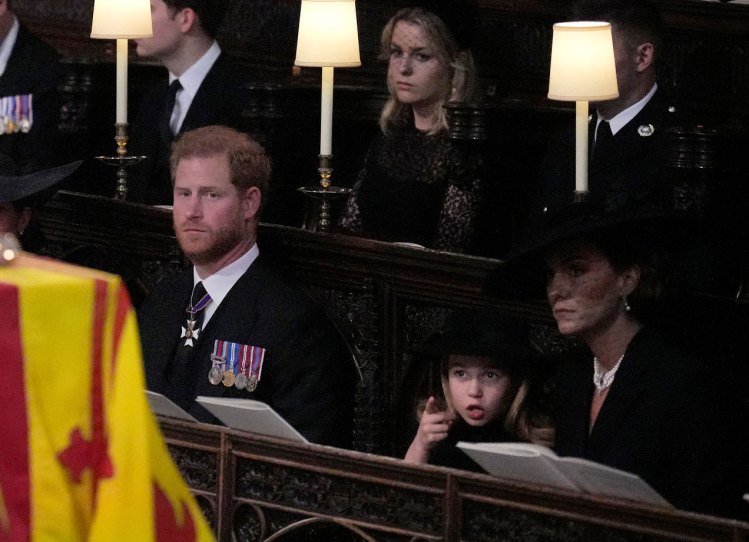 Here’s to more reunions in the future between Meghan, Harry and the rest of the royal family.