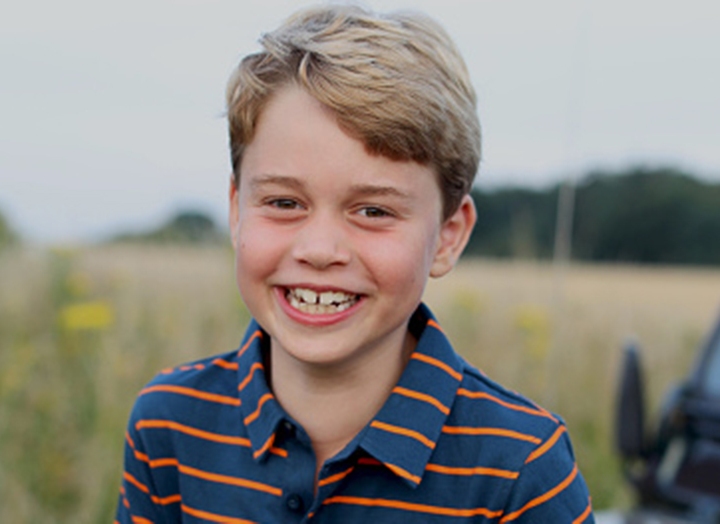 Bear Grylls just confirmed that Prince George is like any ordinary 8-year-old, even when it comes to eating bugs.

The Man vs. Wild star appeared on a recent episode of Good Morning Britain, where he recalled the moment he met the young royal back in 2019 during the King’s Cup Regatta on the Isle of Wight. The TV personality admitted that he was impressed by the prince, who ate an ant (with encouragement from Grylls) that just so happened to crawl across his feet.

“Just as we were chatting, a stream of ants went across his feet, and him and me looked at them, he looked at me with those amazed wide eyes, and I said, ‘Come on, we’ve got to eat one,’” Grylls recalled, according to The Mirror U.K. “And he said, ‘Oh, really?’ And we ate.”

Grylls continued, “It was a privilege to give the future king his first ant, and his eyes lit up as they do with anyone when they’re out in the wild and they face a few fears and they overcome them. So good for him. What a little hero.”

That same day, Grylls congratulated Prince George during his speech at the King’s Cup Regatta. “And also, Prince George—your first ant you ate today…And that is a great moment,” he said. “Well done, you.”

Prince William and Kate Middleton must be so proud.