Prince Charles doesn’t have much to say about Prince Harry’s recent claims regarding his decision to leave the royal family. At least, that’s what we’re getting from his latest interaction with a reporter. 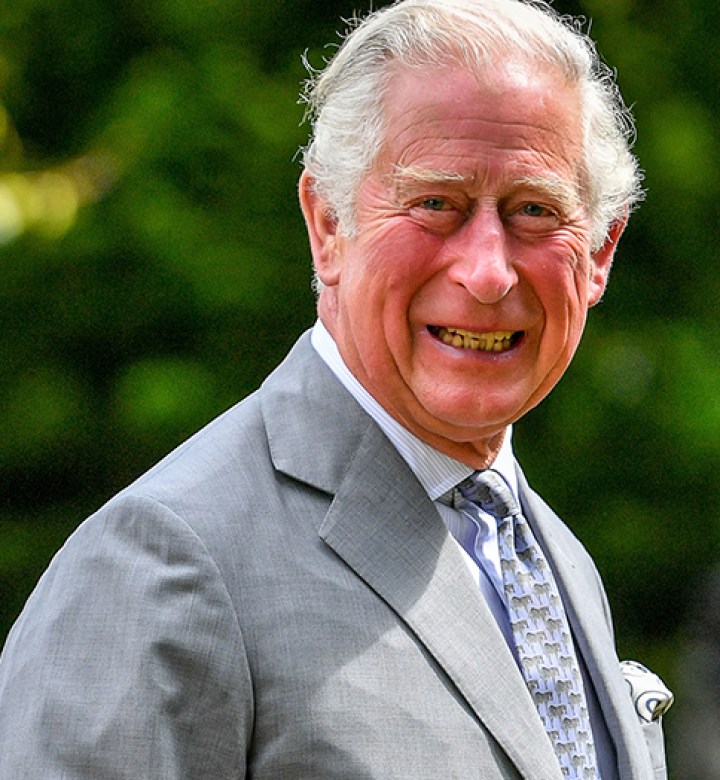 ICYMI: the Duke of Sussex recently paid a visit to Dax Shepard's Armchair Expert podcast, where he discussed a variety of personal topics, ranging from his mental health to his time in the military service. During the chat, he revealed what it was really like growing up as a member of the royal family and how he wanted to break the cycle of “genetic pain and suffering.”

“[Prince Charles] treated me the way that he was treated," Harry said. “There's a lot of genetic pain and suffering that gets passed on anyway. We as parents should be doing the most we can to try and say, 'You know what? That happened to me. I'm going to make sure that doesn't happen to you.'”

Shepard also asked Harry if being royal felt like he was in The Truman Show, to which the duke responded, “It's a mix between The Truman Show and being in a zoo. I think the biggest issue for me was that being born into it, you inherit the risk that comes with it…without choice.”

Days later, while the Prince of Wales was visiting BCB International, the royal was asked by a reporter for his reaction. “Sir, do you agree with Prince Harry about the suffering and pain in the family? Have you read his comments?" the man asked Charles. According to Hello! Magazine, he decided to ignore the question and continue on with his royal duties.

This response by Harry's father is quite telling. It indicates that, like the rest of the royal family (except for Prince William), he plans to avoid further fanning the flames. As with most royal family issues, it appears Charles prefers to deal with this private matter behind closed doors, not going on record with his thoughts.