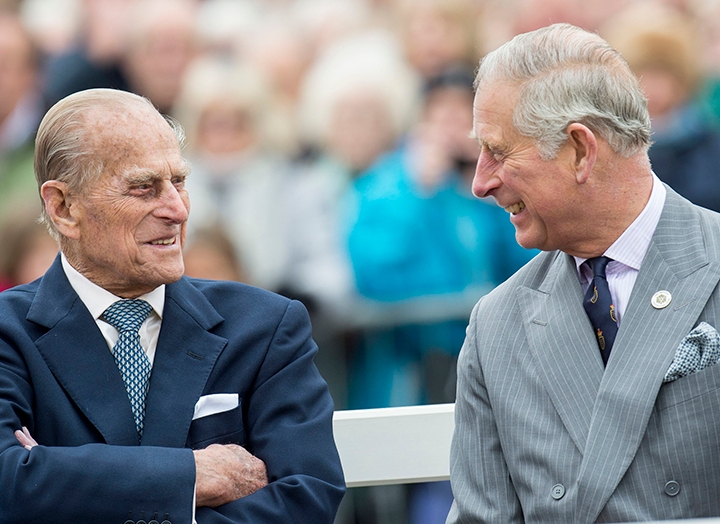 Prince Charles is sharing details about his last conversation with his late dad, Prince Philip, who passed away earlier this year.

In the doc, Prince Charles recalls the last time he spoke with Prince Philip. “I was talking to him the day before he died,” he says. “We were talking about his birthday coming up.”

Prince Charles laughs as he remembers the moment, adding, “And he said, ‘Well I’ve got to be alive for it, haven’t I?’”

Prince Philip: The Royal Family Remembers started filming earlier this year. Although it was supposed to be tied to his 100th birthday, the film was altered after Prince Philip passed away at age 99. The documentary features interviews with friends and family members, including Philip’s four children: Prince Charles, Princess Anne, Prince Andrew and Prince Edward.

Thank you, BBC, for confirming that Prince Philip: The Royal Family Remembers is a definite must-watch.