In honor of Prince George’s ninth birthday today, the 73-year-old posted an Instagram Story on his official account. Prince Charles re-shared the young royal’s brand-new portrait and wrote a special message for his grandson. 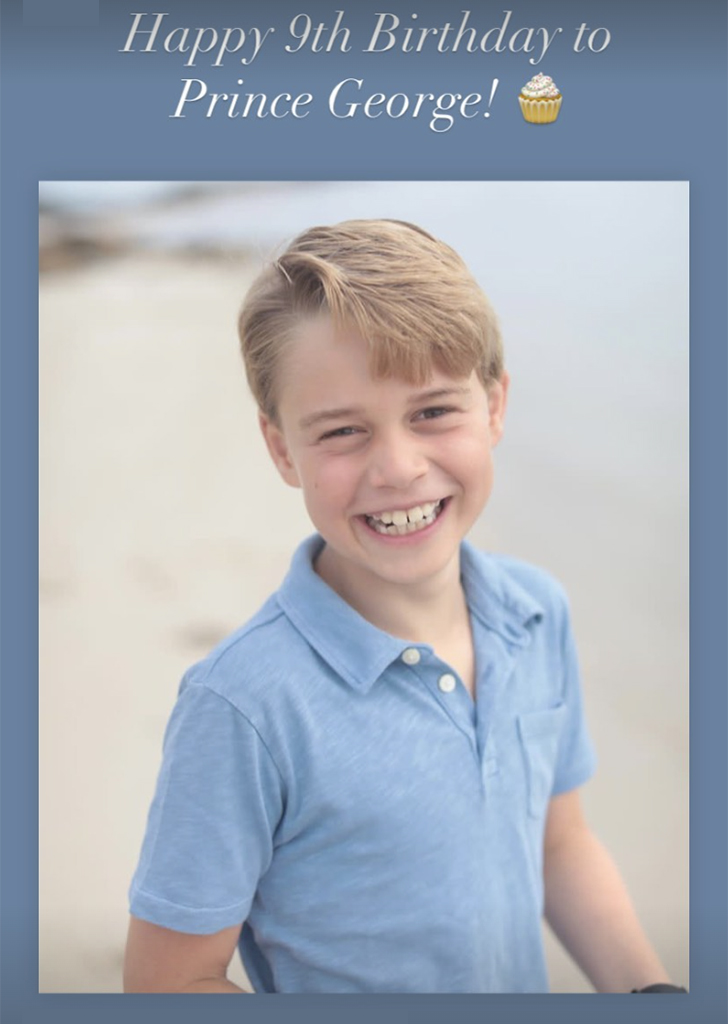 The photo was seemingly taken on a beach, and it was reportedly captured by Middleton, who moonlights as an amateur photographer in her spare time. (She even photographed Camilla Parker Bowles.)

On the original post, fans flooded the comments section with birthday wishes for Prince George. “Wow, he is 9 already,” someone wrote. “Time is flying.”

Several people also noted the likeness between Prince George and young Prince William, especially with his sandy blonde hair. One person wrote, “What a fantastic photo! George looks so much like his dad.” Another added, “He’s looking so much like his daddy these days! Happy Birthday George!”

Based on the below photo of Prince William (which was taken in 1990), they’re not wrong. 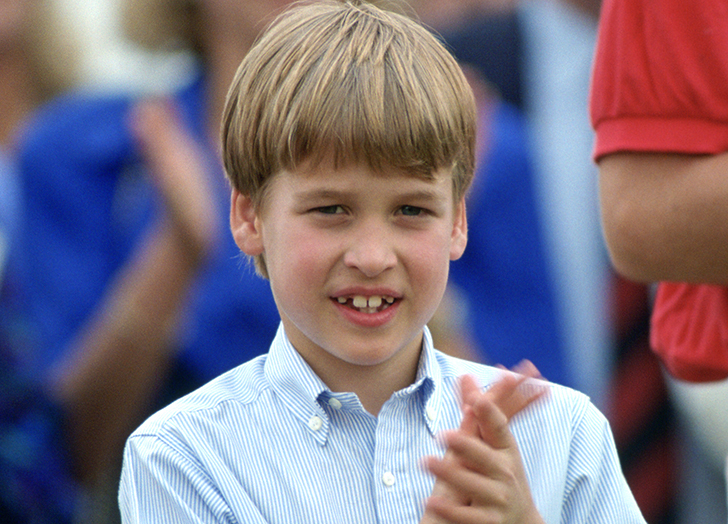 The birthday post came just a few hours after Prince William and Middleton released Prince George’s birthday portrait early. (He turned nine on July 22, but they debuted it the day before.) The caption read, “George is turning 9! [cake emoji] [balloon emoji].”

He’s growing up too fast.