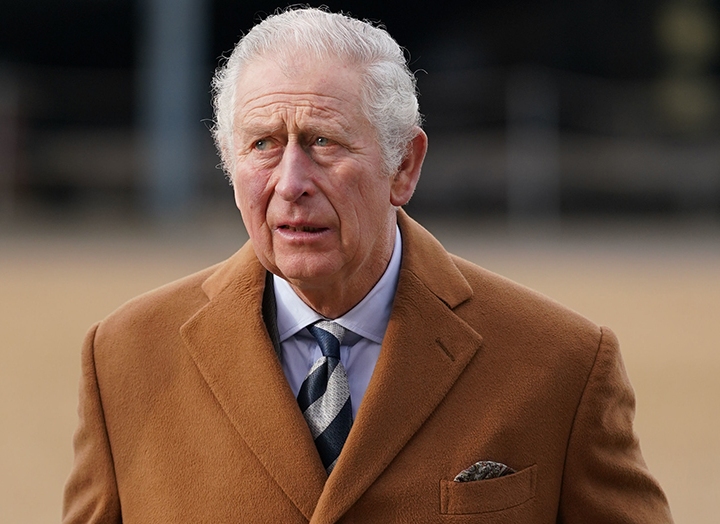 Prince Charles is rearranging his schedule…again.

Today, Clarence House announced that the royal, 73, has postponed his upcoming trips to Newport and Swansea due to Storm Eunice.

“Following official guidance, The Prince of Wales’s visit to Newport and Swansea on Friday 18 February will not go ahead due to the dangers posed by Storm Eunice,” the statement read. “In the interests of public safety, these engagements will be postponed with a view to rescheduling at a future date.”

As Hello! magazine points out, Prince Charles was supposed to visit St David’s Hospice in Newport, where he planned to meet with the staff and patients. Next, he was supposed to stop by Dylan Thomas Community School in Swansea to discuss the Prince’s Trust’s Achieve program.

The postponement is a pretty big deal, especially since Prince Charles only recently resumed his royal duties after contracting COVID-19 for the second time. Last week, the royal was forced to cancel his plans in Winchester, so he could self-isolate. A few days later, Clarence House announced that his wife, Camilla Parker Bowles, had also tested positive.

This week, Prince Charles returned to work when he attended an event at St. James’s Palace alongside his sister, Princess Anne. While there, he presented The Queen’s Anniversary Prizes, which are awarded to colleges and universities for their excellence and innovation.

It seems Prince Charles has some unexpected free time on his hands.