This Just in: Nicolas Cage Is Set to Play Joe Exotic in New ‘Tiger King’ Series 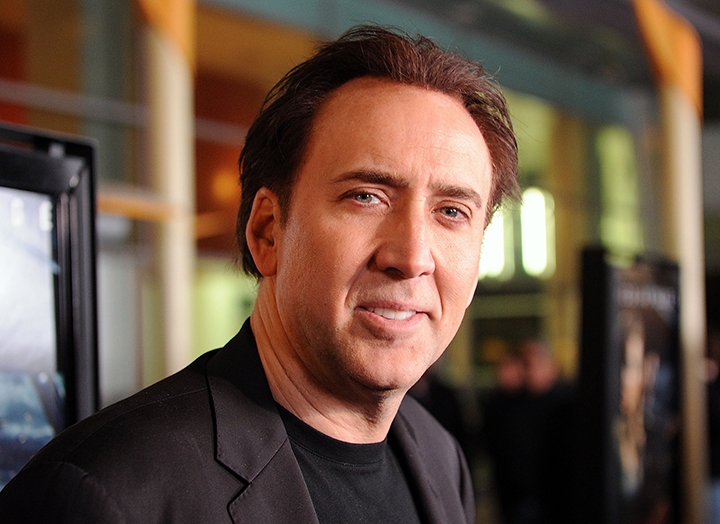 ATTN all you cool cats and kittens: CBS just tapped Nicolas Cage to play Joe Exotic in an all-new series.

The 56-year-old actor is set to star in an eight episode TV show inspired by Tiger King, according to Variety. Cage will portray the infamous zookeeper turned inmate, who rose to popularity after Netflix publicized his life story.

We’re not totally surprised by the news, since Dan Lagana (American Vandal) obtained the rights to adapt the article for TV back in 2019. He’ll not only serve as writer and showrunner, but he’ll also executive produce the series alongside Cage (The Wicker Man), Brian Grazer (A Beautiful Mind), Samie Kim Falvey (68 Whiskey) and Scott Brown (Castle Rock).

It’s important to point out this is one of many scripted series that are being developed about Joe Exotic. In addition to Kate McKinnon’s new project, Rob Lowe is also teaming up with Ryan Murphy to develop their own version.

Is it excessive? Absolutely…but we’ll be tuning in regardless.