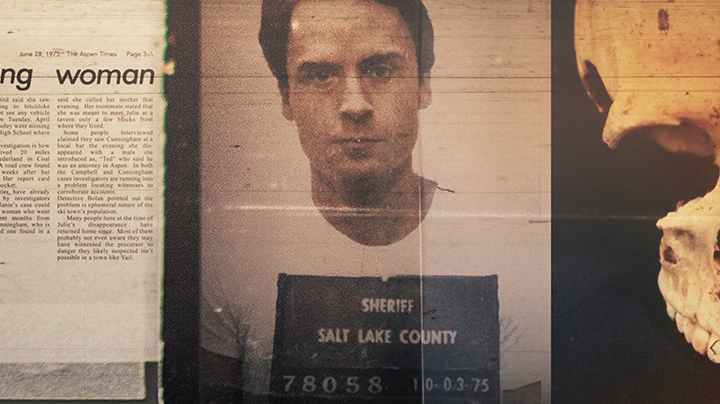 As much as we love spending $15 on a refillable box of popcorn at the theater, there’s something oddly calming about watching a movie from the comfort of your own couch. So, we were thrilled when Netflix announced that it’s buying the highly anticipated Ted Bundy biopic, Extremely Wicked, Shockingly Evil and Vile.

The streaming service is in the process of obtaining the film’s rights for a cool $9 million, according to The Hollywood Reporter. This means the Sundance flick will soon be available for your streaming pleasure on Netflix, so yeah, prepare the popcorn.

Extremely Wicked, Shockingly Evil and Vile introduces viewers to Ted Bundy’s murder spree, arrests, escape attempts (yep) and highly publicized murder trial. Although Bundy got engaged while in jail, he was eventually executed in the electric chair in 1989.

The film is directed by Joe Berlinger (Conversations with a Killer: The Ted Bundy Tapes), written by Michael Werwie (Lost Girls) and stars Zac Efron (The Greatest Showman) as the notorious serial killer, who committed 36 murders between 1974 and 1978. It will be told from the perspective of Bundy’s ex-girlfriend, Liz Kloepfer (Lily Collins).