Meghan Markle and Prince Harry Have a Go-To Pose (and Yes, It's Adorable)

TIME magazine recently released their annual list of the 100 most influential people and it included a dash of royalty with Prince Harry and Meghan Markle getting honored under the “Icons” section.

Along with the feature, this was the first time the couple had officially posed together for a magazine cover shoot, and ﻿Hello! ﻿noticed something significant about one of the shots that was taken by Pari Dukovic. As the Duke and Duchess of Sussex modeled in their California backyard, the publication pointed out that the royals were repeating a pose they had done in the past. The pair walked while holding hands and looking into each others' eyes, and this was certainly not the first time we'd seen this stance.

As ﻿Hello﻿! noted, the couple was captured in this same position back in March of 2020 when they attended the Endeavor Fund Awards. In one stunning shot, the two were seen walking under an umbrella and smiling at each other while they held hands. 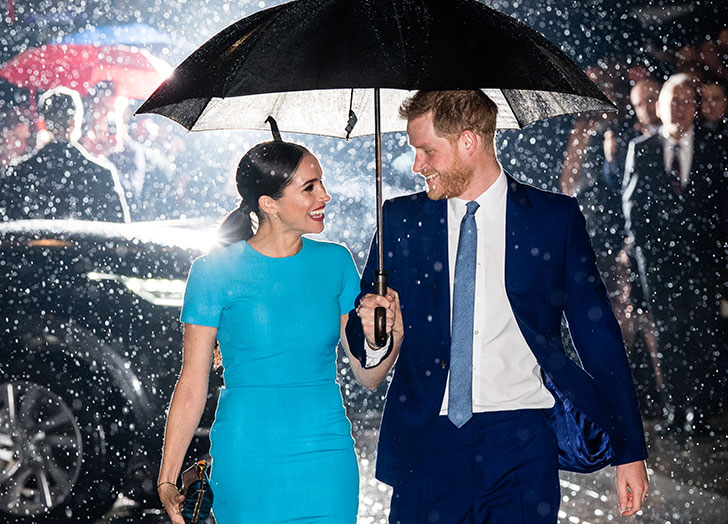 And this must have become their signature pose long before that pic was taken, because way back at the summer premiere of The Lion King in 2019, the duke and duchess were once again captured in this *super* romantic configuration. 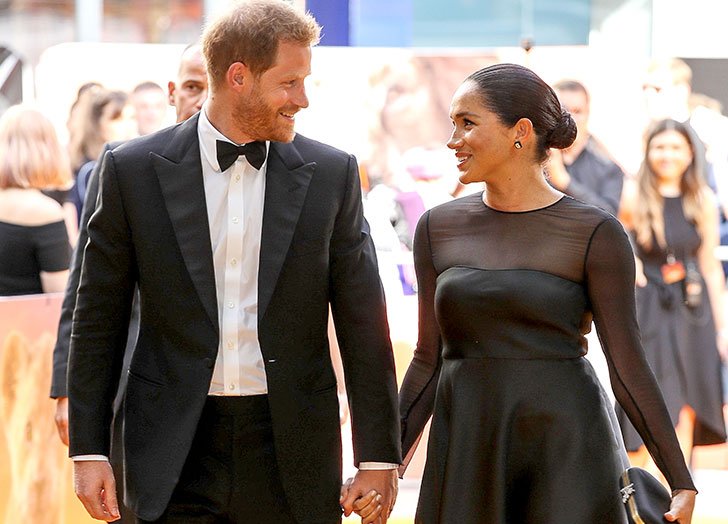 We will be keeping an eye out in the future to see if the couple repeats this picture-perfect pose.