Mark Consuelos's bicep just got a major upgrade, and we're totally into it.

The Riverdale actor revealed on his Instagram Story that he got some new ink, thanks to Canada-based tattoo artist, Kaiju. And guys, it's pretty impressive. 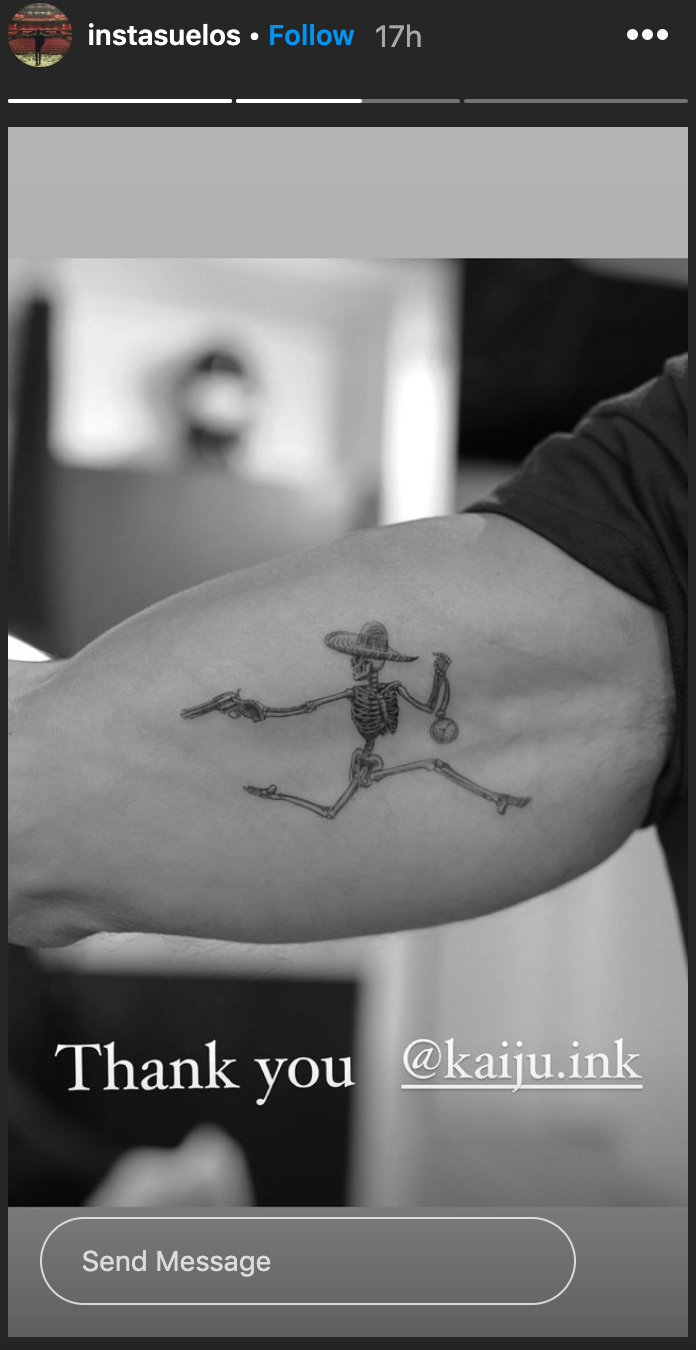 In the black-and-white pic, Consuelos shows off his bicep tattoo of a running skeleton in a sombrero. The skeleton is also wielding a clock and pointing a gun behind him, apparently running away from something.

Consuelos's tattoo artist, Kaiju, also shared a photo of the tattoo to his page and wrote, "Last one of the year on @instasuelos !!! Pew pew pew." Consuelos commented, "Love it!!! Thank you."

Judging by all the positive comments, fans are also really into the new ink. One commenter said, "This is probably one of my favourite tattoos ever, pure [fire]."

The new ink was added while the actor was filming for the CW's Riverdale in Vancouver, and just three days ahead of his planned reunion with his wife, Kelly Ripa. Due to the pandemic, Consuelos hasn't been able to return home to see his family, but from the looks of his Instagram, he'll be seeing them pretty soon—and he's been counting down the days. 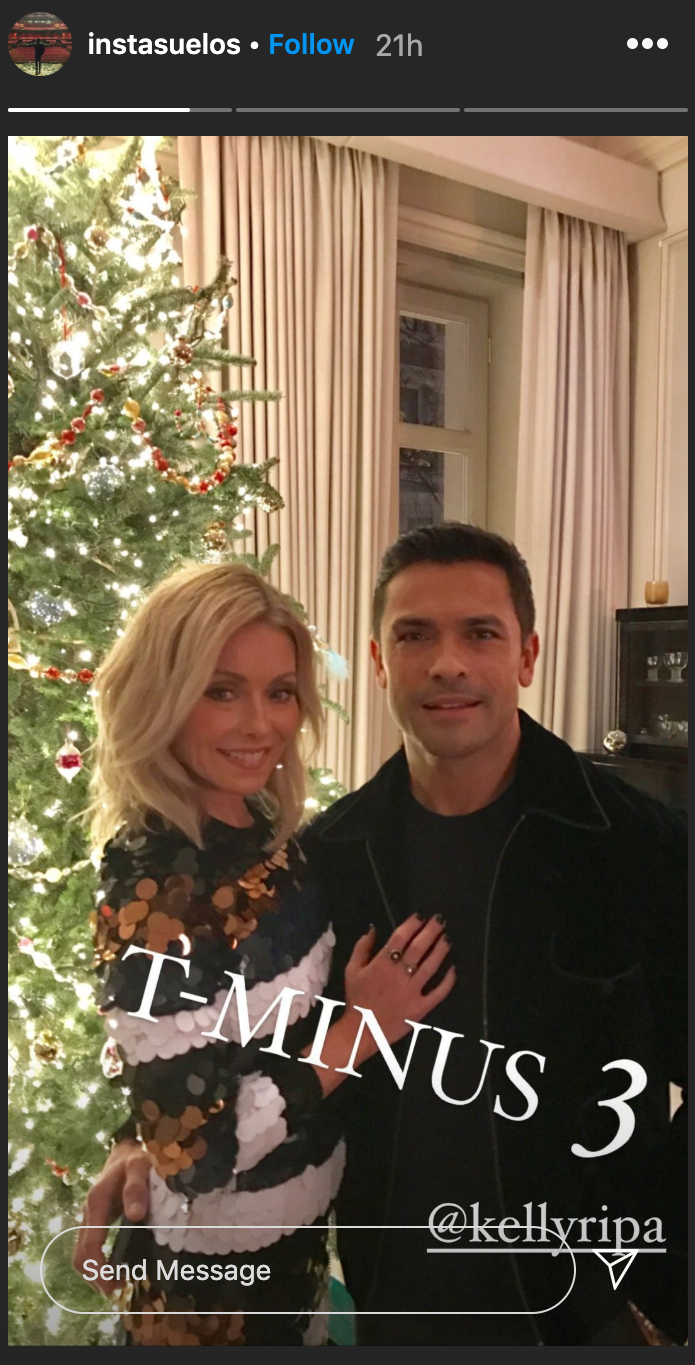 But of course, Consuelos isn't the only one who's been counting. In her Instagram Stories, Ripa also shared a few snaps during the countdown process, featuring a throwback photo of her husband enjoying a boat ride. She wrote, "T Minus 2." 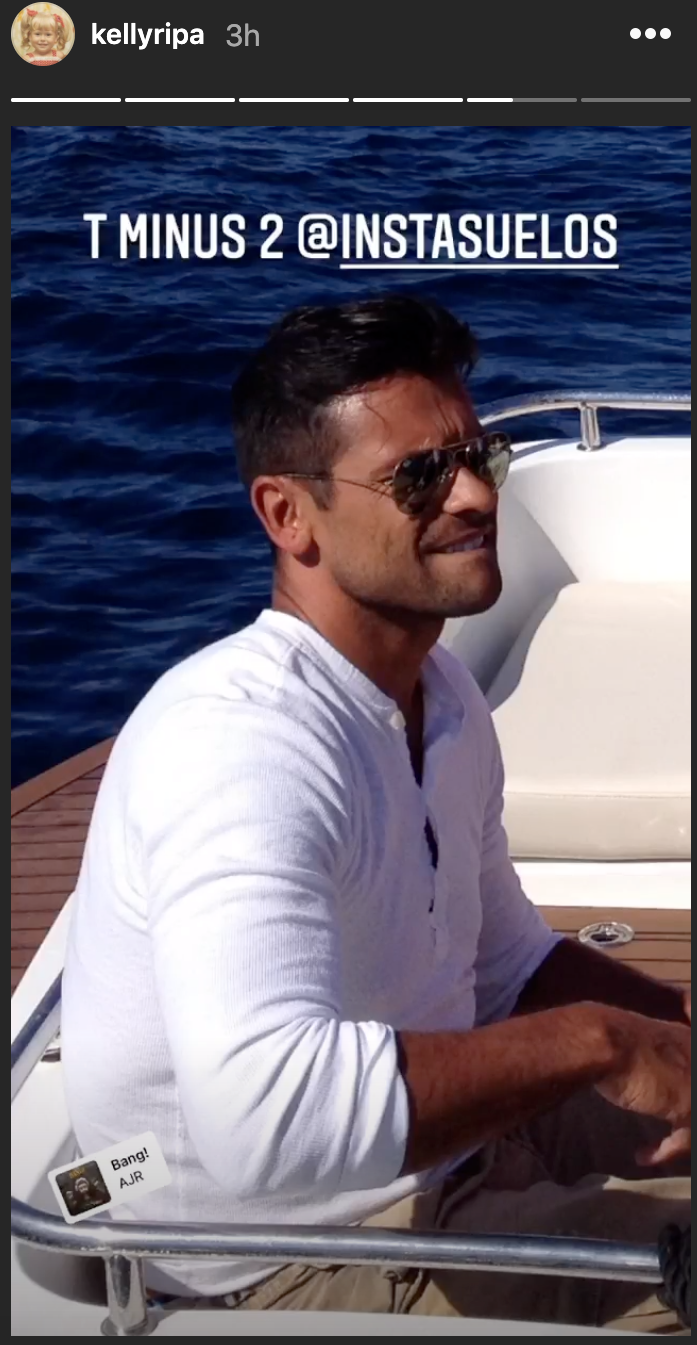 Looks like this is going to be quite the reunion—and we can't wait wait to see all the pics!

Get the latest celebrity news in your inbox by subscribing here.