Everything You Need to Know Before Watching ‘Killing Eve’ Season 2

Some shows grip you from the beginning. For us, that was the first season of Killing Eve. Between Sandra Oh (Eve Polastri) and Jodi Comer’s (Villanelle) performances and the riveting game of cat and mouse between their characters, we could hardly wait for the series to return for its sophomore season. Luckily, that wait is almost over. Here, everything you need to know before viewing the award-winning show’s second season. 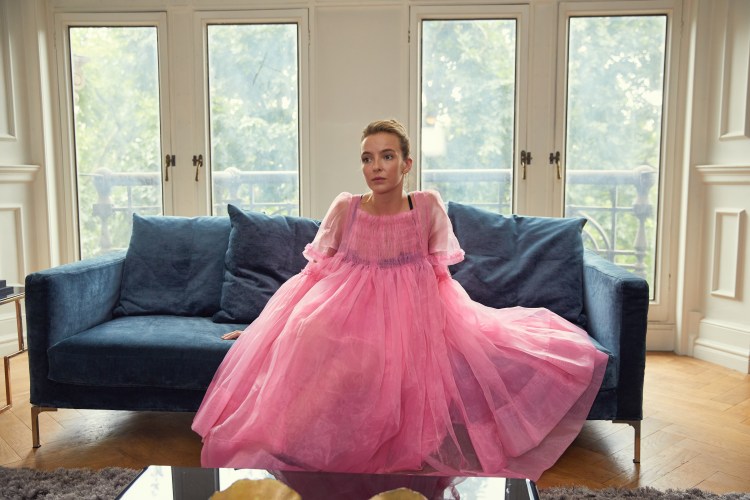 When Does Season 2 Begin?

Good news. You don’t have to wait long for Killing Eve season two. The first episode debuts on Sunday, April 7, at 8/7 central on BBC America and AMC. 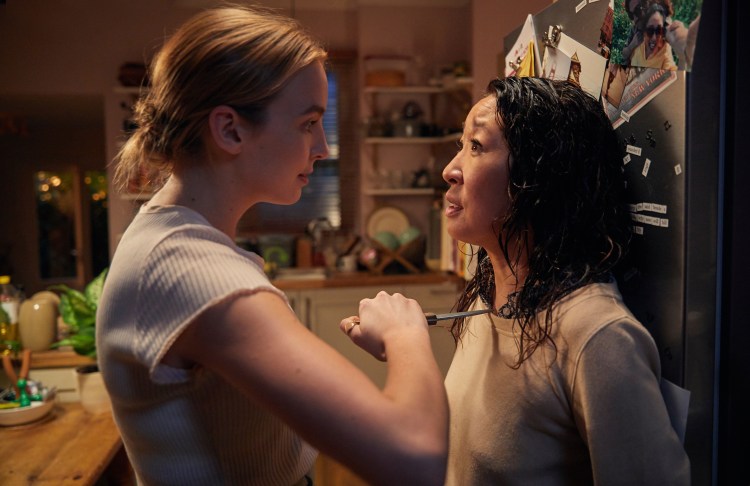 How Many Episodes Will The Next Season Include?

Eight—not enough in our opinion. 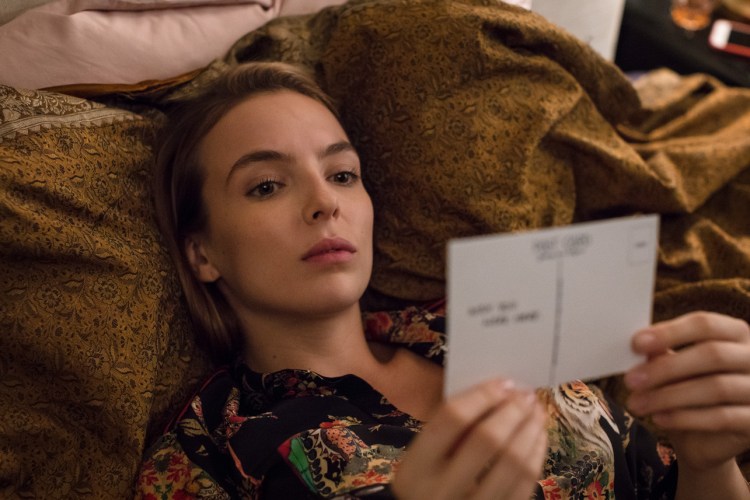 How Can I Watch ‘killing Eve’ Season 2?

The show airs on BBC America and AMC, but cord cutters need not worry. The series is also available to stream on Hulu, iTunes, YouTube TV and Amazon Prime Video. Not into commitment? Try a free week trial at Hulu, YouTube or Amazon and go from there. 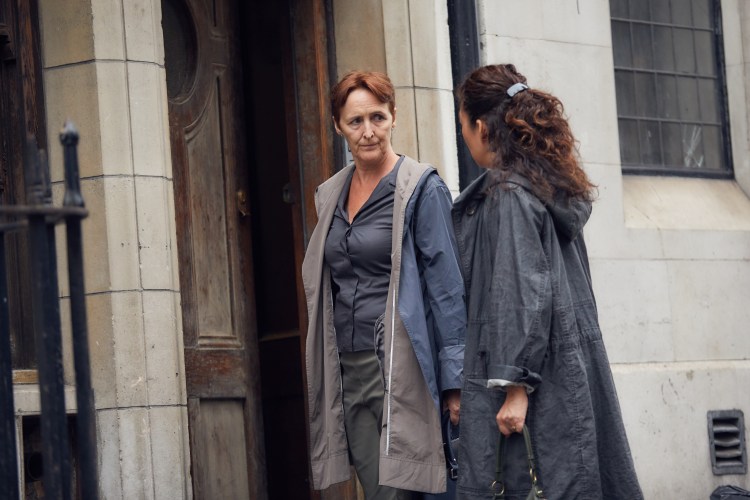 What Happened In Season 1 Again?

A lot. In season one, Villanelle and Eve begin as strangers. Villanelle is a young female assassin with a reputation for savagery, and Eve is an MI5 officer with a keen interest in a string of murders she has a hunch were perpetrated by a woman. Spoiler alert: She’s right and M16 recruits her for an under-the-radar assignment to track the killer. Eve builds a team composed of Elena (Kirby Howell-Baptiste), Kenny (Sean Delaney) and Bill (David Haig) and begins her hunt for Villanelle.

Eve and Villanelle first cross paths at a hospital where Villanelle murders a loose end. Then, she begins to use Eve’s name while committing murders in Berlin, which drives Eve to travel there with Bill to find her. Unfortunately, Villanelle kills Bill swiftly and grows increasingly reckless after the fact, much to her boss Konstantin’s (Kim Bodnia) dismay. 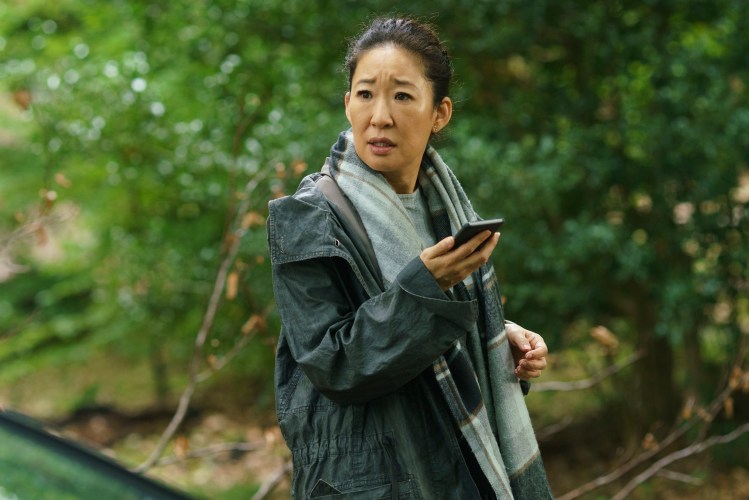 So, Konstantin makes her work with two fellow assassins, one of whom is an old friend-turned-flame of Villanelle’s, Nadia (Olivia Ross). They gather to carry out a hit on Eve’s former MI5 boss, Frank Haleton (Darren Boyd), but because Villanelle doesn’t play well with others, Eve and Carolyn are able to get Frank to a safe house. Ultimately, Villanelle finds him and kills him, but Nadia is still alive and keen to spill details about Villanelle to Eve and Carolyn from a Moscow prison. Konstantin has Villanelle transferred there so she can kill Nadia before she talks. The catch? He’s the one who put Carolyn in touch with Nadia.

Because of this, Villanelle is commanded to kill Konstantin by a new boss. He escapes and goes to Carolyn and Eve for help. Eve and Konstantin have a confrontation with Villanelle at a café, and she shoots him dead and escapes. Carolyn fires Eve for a melee of reasons, but, tapping into a deep connection with Villanelle, Eve finds her and they confess they’re obsessed with each other. Just as they’re about to hook up, Eve stabs Villanelle. She runs off, presumably dead. 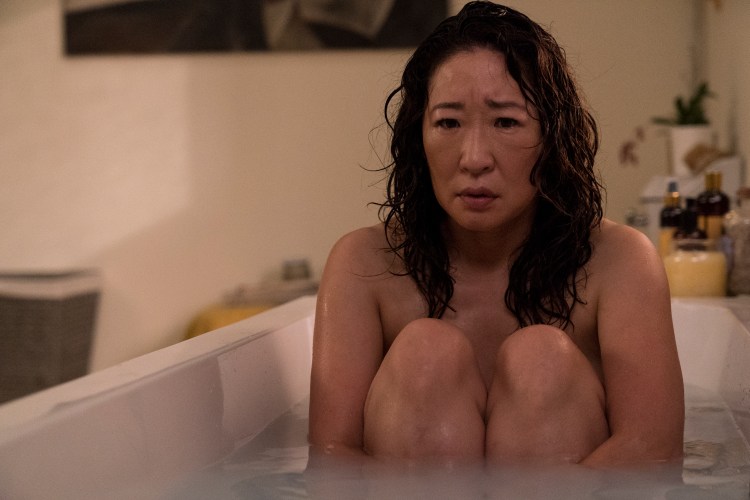 What Can We Expect In Season 2?

We don’t know exactly, of course, but judging from the season two trailers, Villanelle is very much alive and still has a hold on Eve. From the looks of it, their relationship has reached an even more complicated level. Eve seems to hold guilt about potentially killing Villanelle…until she learns she’s alive and more dangerous and unhinged than ever. Although we’re unsure of the circumstances as of yet, the two will definitely meet again. But the question remains: Will they both survive? 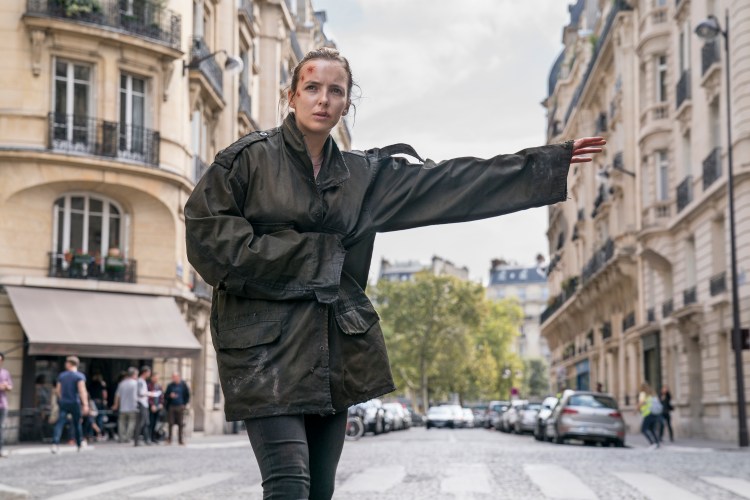 Is The Entire Cast Returning?

Yes—well, minus those who Villanelle killed. Some new faces are getting in on the action as well. Nina Sosanya (Juliet, Naked), Edward Bluemel (The Commuter), Shannon Tarbet (Collette) and Henry Lloyd-Hughes (Harry Potter and the Goblet of Fire) will join the cast and Julian Barratt (The Mighty Boosh) will guest star. Details about who the newcomers will play are forthcoming.