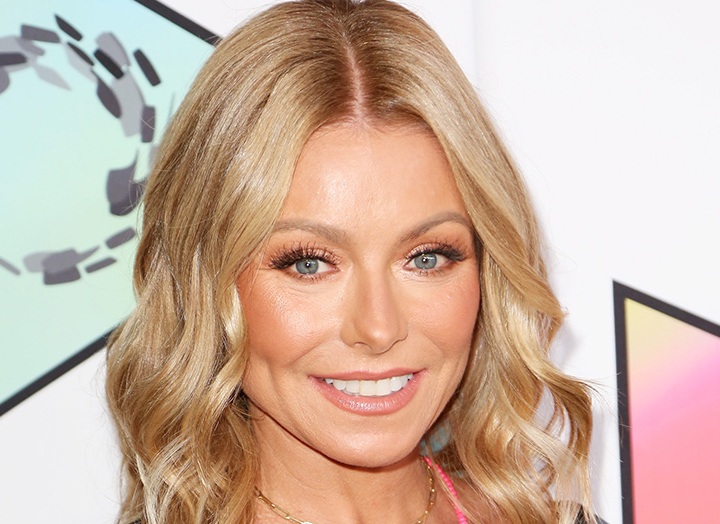 Kelly Ripa is following in the footsteps of Reese Witherspoon (Big Little Lies, Little Fires Everywhere) and adapting a popular book for the small screen.

The Live with Kelly and Ryan co-host, 49, is reportedly teaming up with Hulu to produce an all-new drama series based on Silvia Moreno-Garcia’s bestselling horror novel, Mexican Gothic, according to Deadline.

Mexican Gothic takes place in the ’50s in Mexico and tells the fictional story of Noemí Taboada, a young socialite who’s determined to uncover haunting secrets about an old mansion.

Ripa’s company, Milojo Productions, obtained rights to the story after winning a competitive bidding war. The actress co-owns the business alongside her husband, Mark Consuelos, who will also serve as an executive producer.

To be honest, we’re not surprised by the news. Last month, Ripa posted a photo on Instagram featuring the Mexican Gothic book cover and encouraged readers to purchase their own copy. Although we have no idea if her deal with Hulu was already in the works, the timing seems awfully suspicious.

“Sublime horror for your summer reading. So good I bought the hard copy and the download to read in the dark. #silviamorenogarcia,” she wrote.

Moreno-Garcia published Mexican Gothic in late June, and it’s already receiving critical acclaim. The author is also known for writing Gods of Jade and Shadow, Signal to Noise, The Beautiful Ones and Certain Dark Things.