The 1 Thing Kelly Clarkson Is ‘Afraid’ Her Kids Will Do (Hint: She's Guilty of It) 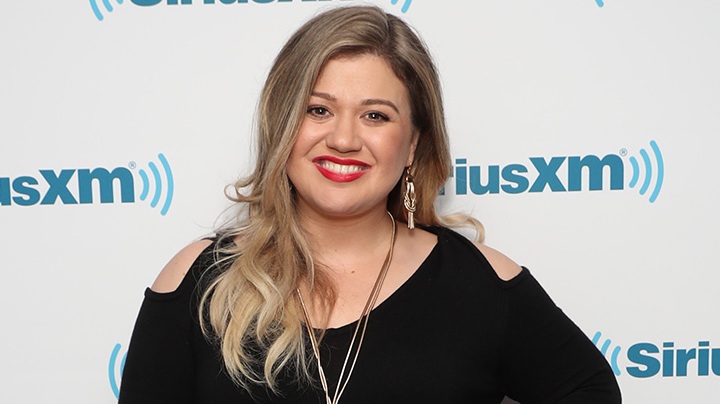 Sure, Kelly Clarkson is an American Idol winner and the proud owner of three Grammy Awards, but that doesn’t mean she wants her two kids—River (4) and Remington (2)—to follow in her footsteps.

During a recent press conference, the Voice coach, 36, revealed that she hopes her children will steer clear of reality TV. Why? She’s afraid she’ll be too hard on them.

“I seriously hope they’re tone deaf,” she said, according to Country Living. “I’m afraid of what kind of mom I’d be.”

Clarkson rose to fame after winning the inaugural season of American Idol. Although the singing competition series launched her career, she remembers how difficult it was for her mom, Jeanne Taylor.