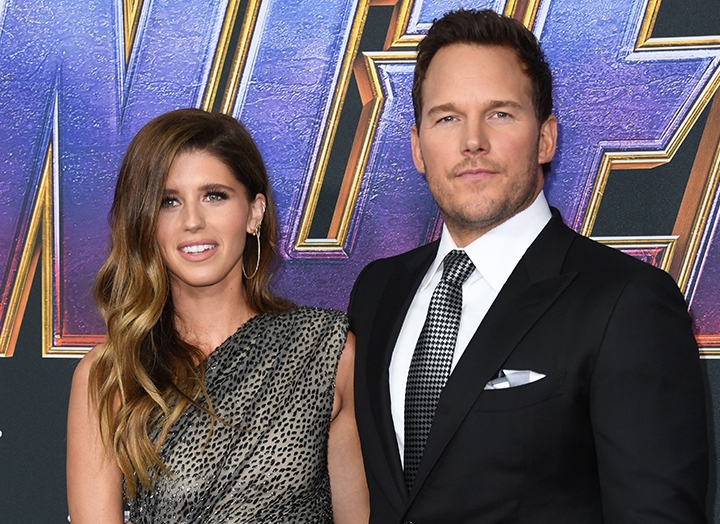 Entertainment Tonight broke the exciting news on Sunday evening, with a video from Schwarzenegger’s brother Patrick, who revealed his big sister was now a mom.

"They're doing great—just got her a little gift," the 26-year-old said while leaving a market in Santa Barbara, California.  In the clip, the actor also gave a thumbs up when congratulated on becoming an uncle. However, he failed to mention where and when the child was born. We’ll take what we can get.

Pratt and Schwarzenegger revealed they were expecting their first child back in April, just 10 months after tying the knot in an intimate ceremony in Montecito, California. This is the second child for the 40-year-old actor, who shares 7-year-old son Jack with ex Anna Faris, and the first child for the The Gift of Forgiveness author.

Pratt started dating the 30-year-old author in June 2018 after they were set up by Schwarzenegger’s mom, Maria Shriver. (Although he was previously married to Faris, they separated in August 2017.)

The duo married in June of last year and days after the nuptials, Pratt shared the couple’s first wedding photo on Instagram, featuring the newlyweds holding hands.

Neither the Avengers actor nor his wife have made any official statements on the baby news. However, we’re crossing our fingers for a pic or a name reveal in the not-too-distant-future.