Kate Middleton showed up to the Top Gun: Maverick premiere in London wearing (yet another) show-stopping look. But would you believe us if we told you a ﻿very similar ensemble was ﻿previously worn by another royal?﻿

According to People, the Duchess of Cambridge rocked a custom-made Roland Mouret black-and-white gown. The off-the-shoulder dress definitely turned a few heads on the red carpet. 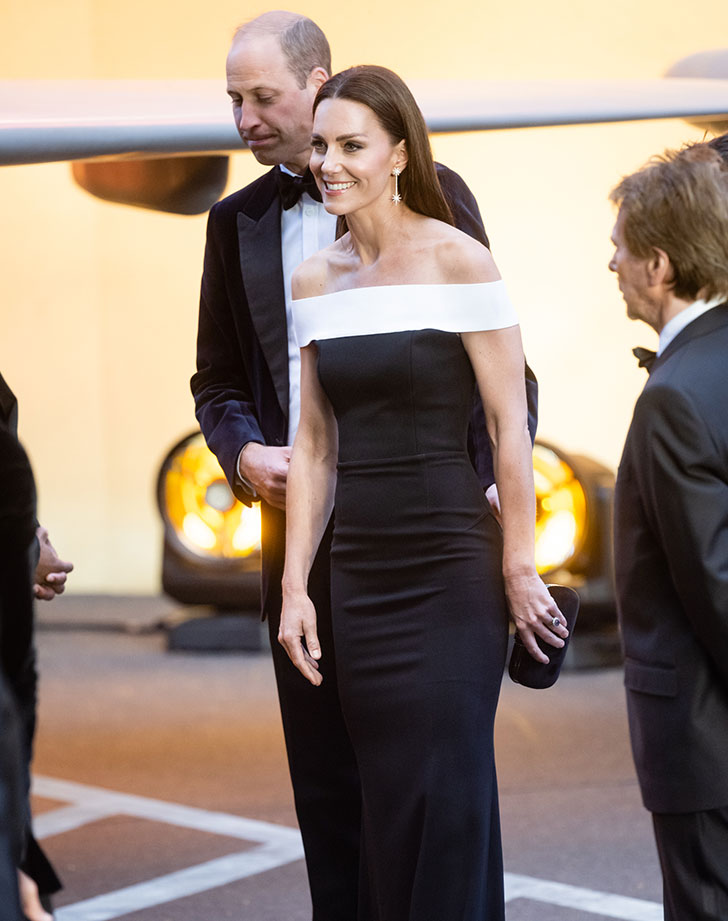 But royal fans may be surprised to know Queen Máxima of the Netherlands donned ﻿a nearly-identical outfit in September 2017. The queen wore a similar look by Mouret to a concert in Amsterdam. ﻿However, hers was ﻿a jumpsuit version of the ensemble. 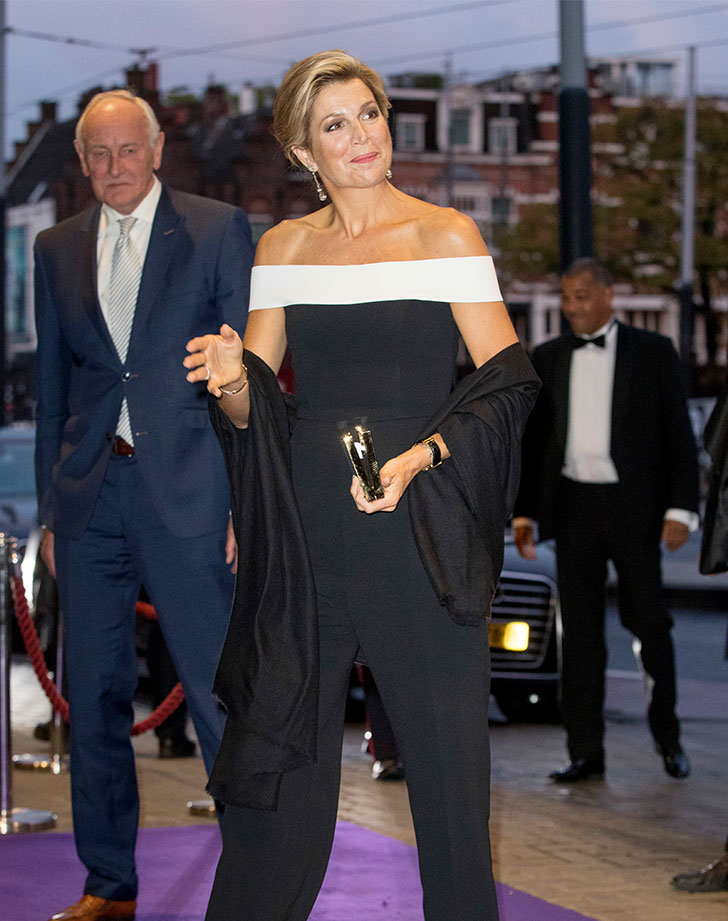 Middleton attended the premiere alongside her husband, Prince William, at London’s Leicester Square. The royal couple received a special invitation from the film’s star, Tom Cruise, once he learned the duke was a big fan of the original film. The pair appeared alongside the film’s stars on the red carpet. Just to name a few, Miles Teller, Jennifer Connelly and Jay Ellis were in attendance.

As a sequel to the 1986 classic, Top Gun: Maverick follows fearless Navy aviator pilot, Pete “Maverick” Mitchell (Cruise). For more than 30 years, Maverick has continued to take risks and push the boundaries. Now, he is tasked with training the new generation of Top Gun pilots. But, he must confront the demons of his past.