If you’ve ever wondered what This Is Us star Justin Hartley (Kevin) really thinks of his on-screen brother, Randall (Sterling K. Brown), then you’re in luck.

In a recent interview, Hartley revealed that he’s most intrigued by his character’s relationship with Randall and therefore enjoys working with Brown the most. (No offense, Chrissy Metz.)

He said, “I love their dynamic and the fact that now they’re like buddies. They lean on each other. That’s not to say that they won’t piss each other off, but they’re brothers—they’re inseparable.” 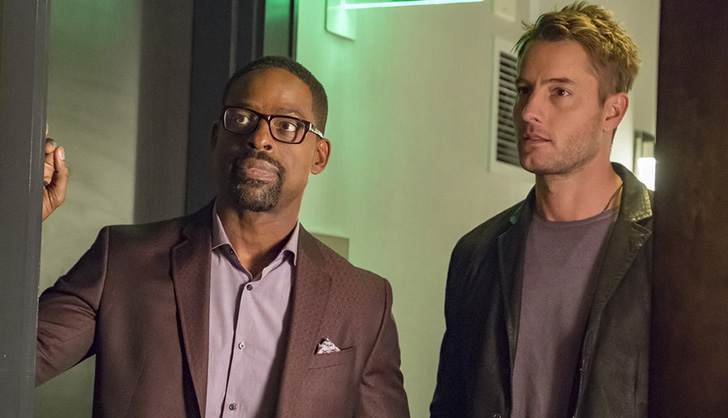 Season two of This Is Us came to an end last week, and although season three doesn’t have an official premiere date yet, we do know it will further explore Kevin’s journey with sobriety.

He continued, “Kevin is figuring out the man he wants to be. He wants to be able to put his head down and sleep and not carry things with him: things that he did wrong, or things that were unresolved. He’s really growing up—a little bit later than most of us do, but at least it’s happening.”

Sounds like a Jack Pearson pep talk in the making. Season three of This Is Us is expected to premiere this September.

You Guys, ‘This Is Us’ Creator Dan Fogelman Has Potentially Terrible News for Randall Fans