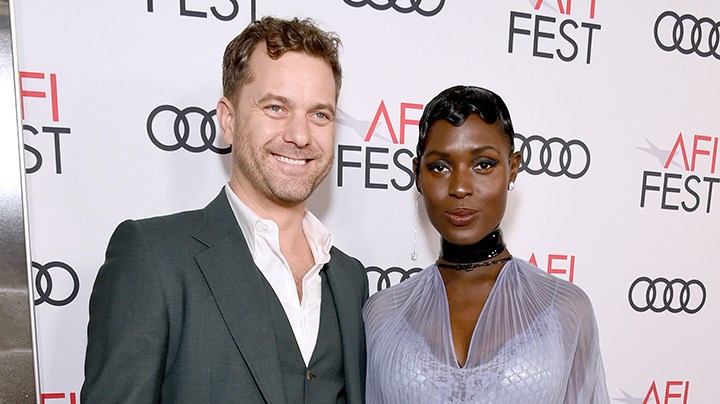 Huge congratulations are in order for Pacey Joshua Jackson and Jodie Turner-Smith—according to reports, the couple has secretly tied the knot.

Us Weekly confirmed the big news on Friday, but no further details about the under-the-radar wedding have been revealed. Us Weekly is also reporting that Turner-Smith is pregnant with the couple's first child, though neither Turner-Smith nor Jackson have confirmed the exciting addition.

The news comes just one month after the couple made their red carpet debut at the premiere of Turner-Smith’s new film, Queen & Slim, at the 2019 AFI Fest in Los Angeles. It was there that rumors began swirling when fans noticed the massive diamond ring on Turner-Smith’s left hand.

The marriage news doesn’t appear to be out of the blue. Back in August, the pair was seen at a Beverly Hills courthouse, in photos published by the Daily Mail. The newspaper reported that the pair obtained what appeared to be a marriage license that they carried in a yellow envelope. The license is only valid in the state of California for 90 days.

Jackson and Turner-Smith began dating around November 2018, when the pair was spotted walking hand in hand in Los Angeles. Prior to their relationship, Jackson previously dated actress Diane Kruger for ten years from 2006 to 2016.