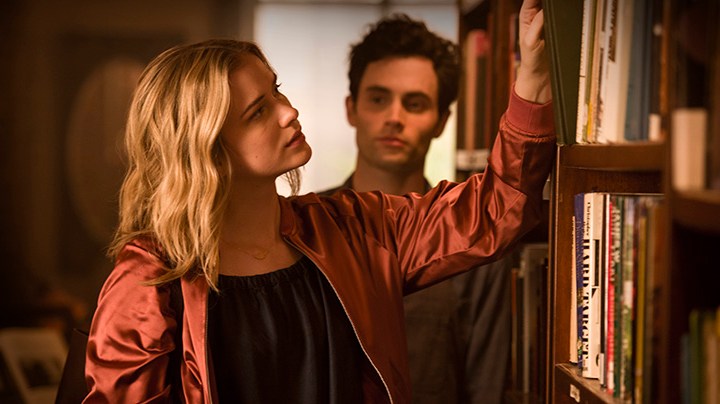 It appears Netflix acquiring You was the best thing to happen to the Lifetime series.

The streaming service recently released a set of statistics that confirms we’re not the only ones who’ve fallen madly in love with Joe (Penn Badgley). In fact, You is on track to garner more than 40 million streams within its first four weeks, which concludes on January 23.

To put things into perspective, that statistic accounts for every view—not person. So, if you watched the thriller series with ten of your girlfriends, you only contributed one stream—not ten.

Although Netflix rarely shares its data with the public, this isn’t the first time it called out its users. In December 2017, the streaming service teased 53 people for watching A Christmas Prince 18 days in a row.