The results are in, and we have to admit, we totally saw this one coming.

The series was nominated against a slew of our all-time favorites, including Better Call Saul, Euphoria, Ozark, Severance, Squid Game, Stranger Things and Yellowjackets. 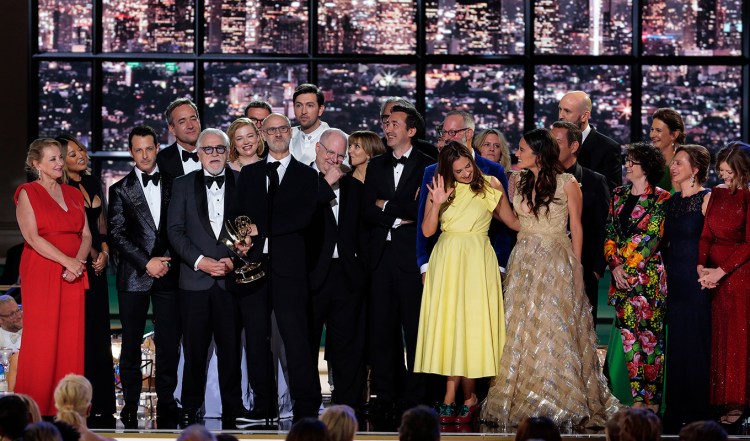 It underwent two more name changes—Outstanding Program Achievement in the Field of Drama and Outstanding Dramatic Series or Outstanding Series, Drama—before settling on the name it has today.

Congratulations to the entire cast and crew, who could probably go for an afterparty right about now.