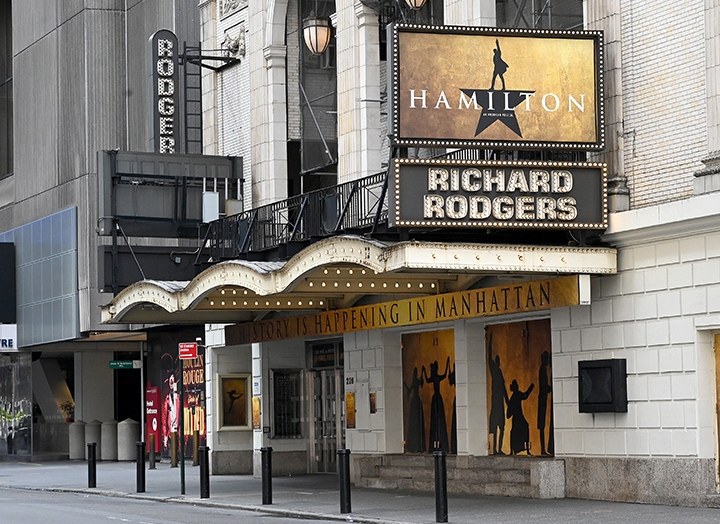 It’s sad, but true: Vacations are off-limits right now thanks to COVID-19 and they might be for a while. And even if you could get to New York City, Broadway—with all its glorious shows and lit-up marquees—is closed until at least Labor Day. Womp womp. But, thanks to technology, we have a work-around: For a price, you can still get behind-the-scenes access (and more) to some of your all-time favorite performers.

Broadway Plus is the one and only provider of VIP Broadway experiences. Typically, those experiences are carried out in person, but during the pandemic, they’ve pivoted everything online. That means you can actually pay to Zoom with stars of Broadway shows ranging from Aladdin to Wicked.

The best part? Meet-and-greets aren’t the only option. Broadway Plus is offering virtual lessons, concerts, acting consultations and more. (Not a bad way to spend the time at home, if you ask us.)

As for who’s on the talent roster? Well, there’s Rachel Tucker, who played Elphaba in Wicked. But also Jonathan Freeman, who lent his voice to Jafar in the animated version of Aladdin and played him in the stage version, too. There’s even a chance to Zoom with Ryan Vasquez, who starred as Alexander Hamilton in Hamilton.

Prices vary by experience, but a meet-and-greet starts at $50 for a 30-minute session.

As they say in the theater, the (virtual) show must go on.