We’ve seen countless theories about who wins Peter Weber’s season of The Bachelor. However, mounting evidence is leading us to believe that it’s not Hannah Ann like we originally thought. Instead, we’re betting our money on Madison Prewitt as the current frontrunner to secure the pilot’s final rose.

Keep reading for all the clues that Madison wins season 24 of The Bachelor. 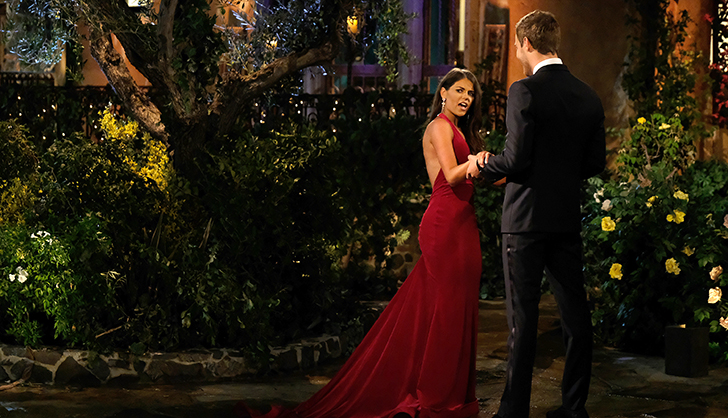 After some digging, fans discovered that Madison is following Seed to Mountain Ministries, a charity that is a longtime partner of Weber. To top it off, Madison’s dad (aka “Coach Prew”) is also following the account—and they follow him back.

Weber is scheduled to make a trip with the organization this summer, and many believe the winner will join him on the excursion. Maybe that explains Madison’s affiliation with Seed to Mountain Ministries? 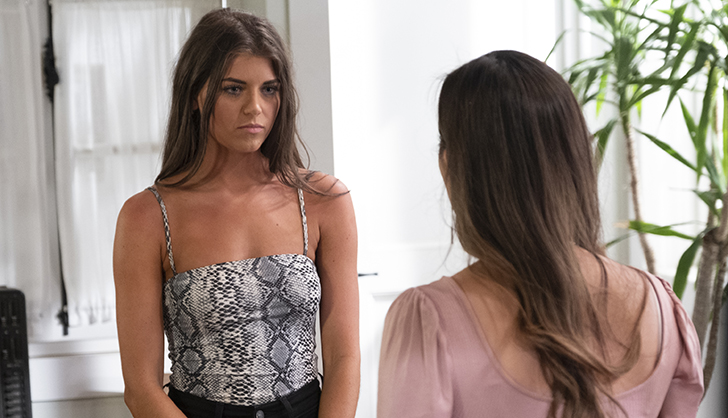 2. She Already Met His Family

Remember the couple’s first one-on-one date? You know, when Weber brought Madison to his parents’ vow renewal ceremony? Not only does Madison have a leg up, but she’s also established a relationship with his family unlike the other contestants. 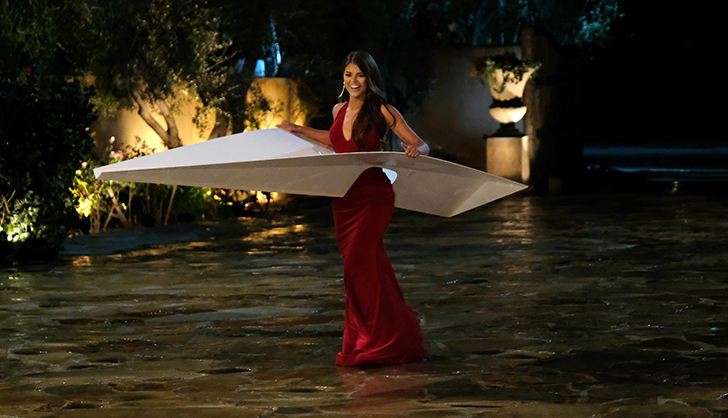 Madison didn’t cause any drama in the mansion, which (let’s be real) is saying a lot in light of season 24. Although she gives Weber an ultimatum ahead of the Fantasy Suites, it’s important to note that the producers have shown nothing but positive footage of Madison—unlike Victoria F., who was practically destined for failure. 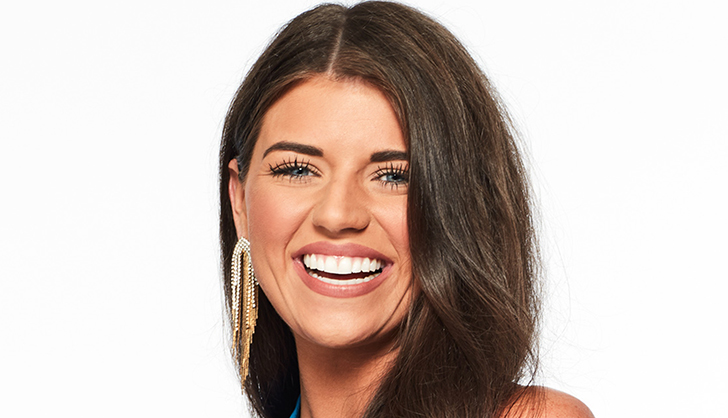 4. She Has Reality Steve's Support

The famed Bachelor blogger previously released a theory about how he thinks the show ends. According to his findings, Weber eventually whittles his dating pool down to Hannah Ann and Madison. But, Madison learns he was intimate with one of the women in the fantasy suite and decides to self-eliminate (just as we predicted!).

Reality Steve claims that Madison and Weber are together but not engaged, though that could change at any moment. “The bottom line to all this is whatever happened on final rose ceremony day isn’t over yet, the ‘ending’ of this season hasn’t technically happened yet, and that’s why there’s nothing to spoil as of now,” he wrote. 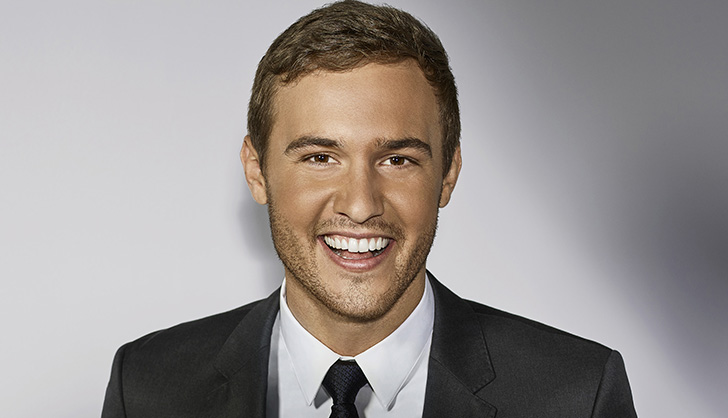 During an appearance on Live with Kelly and Ryan, Weber revealed that he’s “very happy” with how his season turned out. Although he didn’t give away any spoilers, he did seem to support Reality Steve’s theory about Madison, hinting there will be no engagement.

“I followed my heart until the very last second of this whole experience,” he said. “I’m in a good place.” 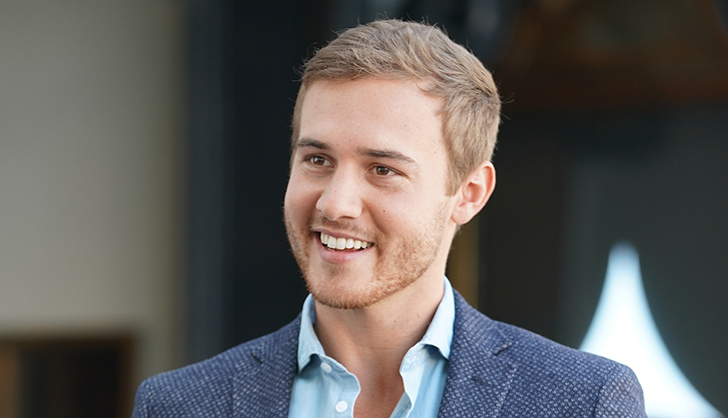 6. She Was Recently Spotted Filming

Reality Steve recently released never-before-seen pics of Madison filming in her hometown of Auburn, Alabama. While she could be shooting something else (like a promo for The Bachelorette, perhaps?), we wouldn’t be surprised if the producers were forced to shoot aftermath scenes, especially if Weber doesn’t make a firm decision in the finale.

The Bachelor airs on Mondays at 8 p.m. on ABC.