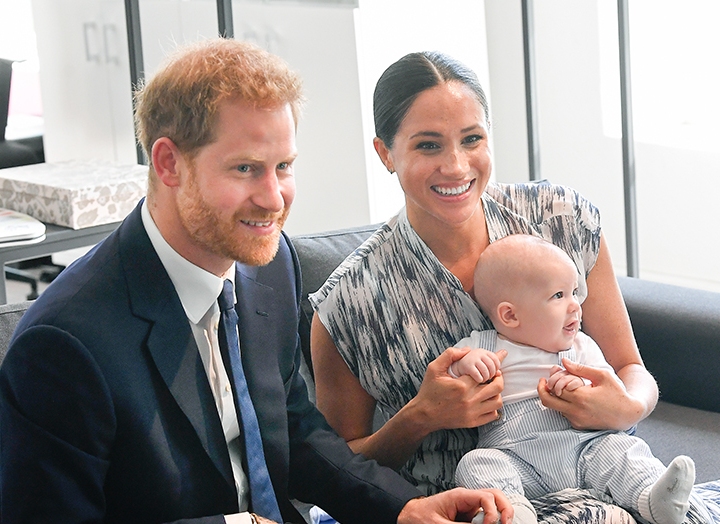 There’s no denying that 2020 was a packed year for the British royal family. In fact, not a day went by when there wasn’t a royals story being reported or important news being announced. So, when the U.K.’s Office for National Statistics found that a handful of royal names became more popular over the course of the year, we weren’t necessarily surprised. And as it turns out, Meghan Markle and Prince Harry's son’s name, Archie, finally made the cut.

The organization recently announced its top ten boy baby names, and for the first time ever the name Archie cracked the top ten in England and Wales. According to the report, the name knocked out Charlie (another royal-inspired name—sorry, Prince Charles).

“Archie jumped into the top 10 boys' names for the first time, driven by younger mothers as well as the obvious Royal link,” the statisticians wrote in the report.  The data also points out that mothers aged 35 years and over continued to choose more traditional names for their children, while younger mothers opted for more modern names.

Sorry to the Edwards, Charlies and Williams of the U.K.