Help! I Paid $750 for a Santa Claus Workshop, Then the Pandemic Hit. Can I Get a Refund? 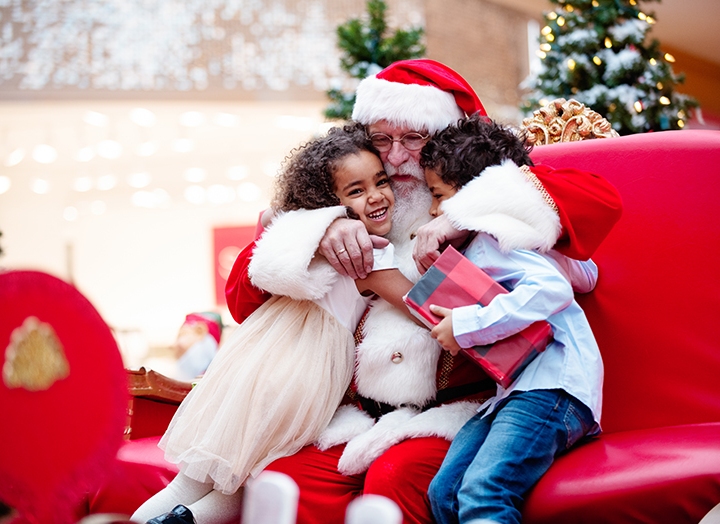 ﻿Do you have a pressing financial question on which you could use a bit of expert help? Email moneyeditor@purewow.com. Today’s expert is Christopher Elliott, whose site Elliott Advocacy offers free advocacy and advice for consumers. He's also author of the book, How to Be the World’s Smartest Traveler.

My husband, Tony, lives and breathes Christmas. Since people always tell him he looks just like Santa, we started doing Santa gigs last year. We also signed up to attend a professional Santa Claus school. We sent in our $750 deposit and looked forward to the classes, scheduled for Labor Day Weekend. Then, COVID-19 hit. Due to health issues and our age, we did not feel it was appropriate to attend. But when we called and asked the owner to apply our tuition to the following year, she said no. We did sign a contract that said our deposit was non-refundable and non-transferable. Are we out of luck?

First, I didn't know there was a professional Santa Claus school! But there is.

I reviewed the correspondence between you and the company. While most of the communication took place by phone, you were able to share an email and a copy of your contract. The contract confirms that there are no refunds, but given the circumstances, I thought transferring your credit to the 2021 workshop was an option worth exploring.

My next step: Contacting the school on your behalf. In a lengthy reply, the owner noted that the Santa Claus school began taking registrations in January from its waiting list and new inquiries. After you signed up, you were granted a membership to the school’s private Facebook group of over 200 graduate Santas, where they share industry info, techniques and exclusive access to Santa jobs.

The school also gave you access to its back office with over 40 workshops and tasks, from learning sign language to starting a business. In addition to that, you were able to view the school’s blog, which features 32 detailed educational lessons on handling children, growing your business, working with parents, and more.

Finally, the seminar you decided not to attend actually relocated to a new hotel. The school made arrangements so you could either participate in person in a ballroom with only 30 attendees or virtually.

So you’ve already received much of the value of Santa training, at least according to the Santa Claus school.

The school stood by its decision to deny you a refund or credit. However, you have one more option, which, in the holiday spirit, I’ll call the “Santa Claus”. You can file a chargeback on your credit card. Under the Fair Credit Billing Act, you can dispute a charge for products that were not delivered as promised. A change of venue to a larger ballroom or a virtual event might qualify.

My Floral Business Is Taking Off, but I’m Funding It Myself. Should I Set Up an LLC?