How Much Does a Divorce Cost? We Asked a Divorce Lawyer 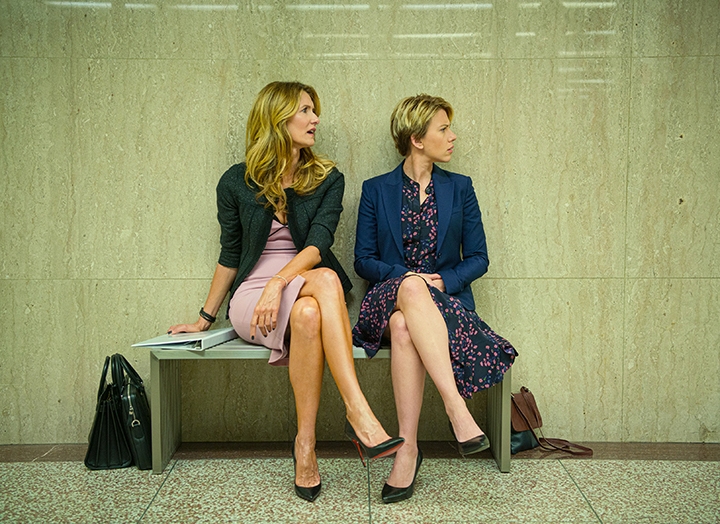 No matter how amicable your divorce is, it’s still filled with pain, anger and many unknowns. One of the most common unknowns: How much does a divorce cost anyway? We caught up with high-profile divorce attorney Laura Wasser (who handled the divorces for Kim Kardashian and Angelina Jolie, and recently launched her own online divorce platform It’s Over Easy) to talk actual dollar amounts.

1. How Much Does A Divorce Cost?

According to Wasser, the average cost of a divorce in the United States is $15,000 per person. (A recent survey by Bankrate.com confirms this number.) Keep in mind that this is a national average and that cost fluctuates based on where you live. For example, in places like Los Angeles and New York City, a divorce attorney might charge anywhere from $600 to $950 an hour (Wasser’s rate). And remember, hiring a divorce attorney typically requires a retainer, or funds on file that the firm can draw from as they bill by the hour. In Wasser’s case, she requires a $25,000 retainer. In non-urban areas, you’re more likely to find an hourly rate that’s $250 to $500 and a retainer that’s $2,500 to $5,000.

2. What Do Those Costs Cover?

According to Wasser, it’s a range. “It could be anything from a phone call to brief writing to talking to another associate about your case,” she says. “Or if a divorce lawyer has to drive down to court, you’re paying for the driving time too. In my case, that’s an hour. Then, if the lawyer has to sit around in court waiting for the judge to call the case since nobody gets preferential treatment, that’s more billable time.” You also might have to pay if additional people need to get involved, say a child custody evaluator or a forensic accountant.

There’s also the paperwork. Wasser says the forms themselves don’t cost money, but most states require a filing fee, which could range from $300 to $450. (Some states have waivers based on income level. In addition, how a divorce lawyer accounts for these fees can vary.)

3. Is It Less Expensive To Work With A Mediator?

The great part about a mediator is that they serve as a neutral party who can help you apply the law and ideally keep you out of court. They’re also significantly cheaper than a divorce attorney. (According to EquitableMediation.com, the cost typically hovers around $7,000 to $10,000 total.)

4. What About An Online Divorce?

If you use Wasser’s new platform, you can get divorced online for a total cost of $1,500. The caveat is that you have to self-represent and use an actual attorney or mediator if there’s anything the two of you can’t agree on. Still, in the era of online education, it’s definitely becoming more popular. “At the outset of any divorce, it’s worth mulling over what you can do to make it less expensive,” Wasser says. “Barring issues involving abuse or addiction, there are three common issues in your garden-variety divorce: custody, assets and support. If you find the law and you can apply it to your situation, there’s a chance you can do the whole thing without attorneys to begin with.”

5. IS An Uncontested Divorce Free?

It’s not free, but it is significantly less expensive than a contested divorce since a couple can make most of the big decisions without the help of a professional. By not involving mediators or lawyers, all you really pay for is the cost of the paperwork and any filing fees charged by the state. (Prices start at $350, though it varies by location.)