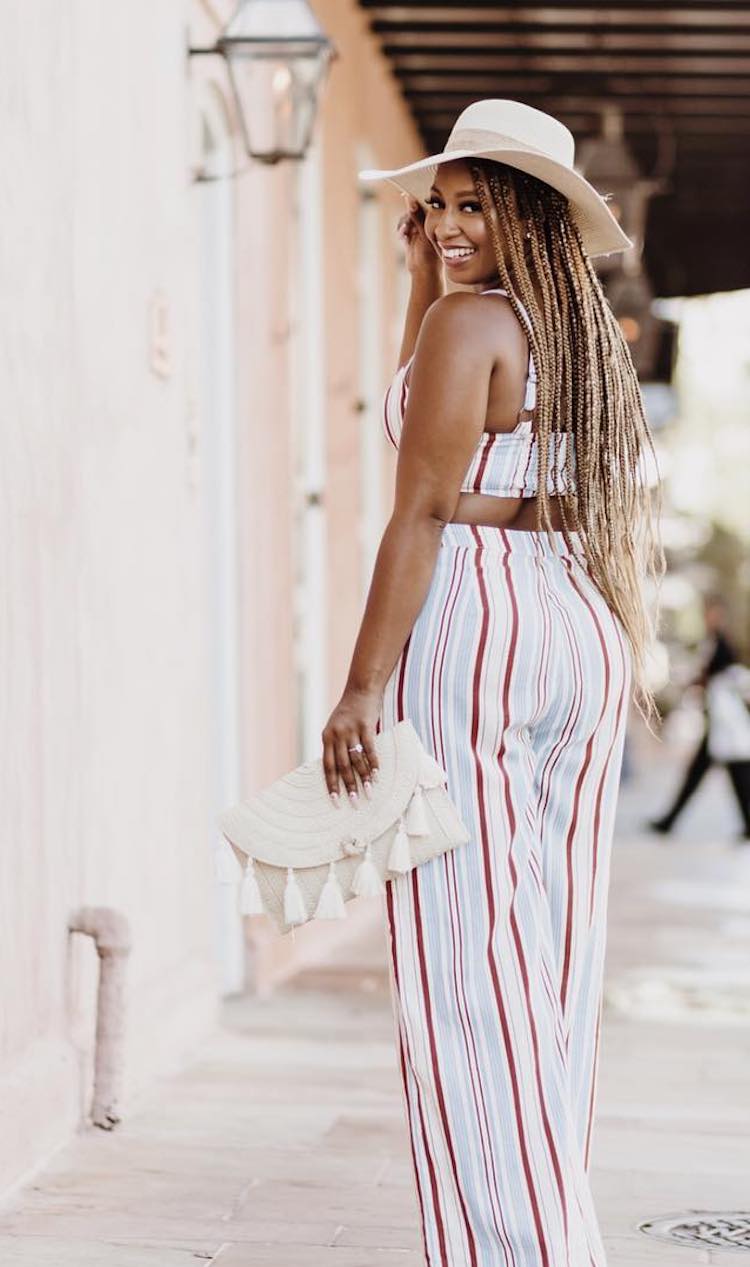 Born and raised in NYC Courtney Danielle is the creator, the face and the voice behind the platform, CurlsandCouture. Courtney started her YouTube channel to encourage and inspire young girls and women to embrace their natural hair during a time when she was being discouraged to do so. Since the inception of Curls and Couture in 2012 Courtney has expanded her content to all the things she is passionate about; an even wider range of beauty, fashion travel, wellness and an avenue to share her faith. She has been afforded a number of tremendous opportunities such as speaking in France at the Natural Hair Academy in Paris, appearing on television and digital segments for global brands and being featured on platforms such as Essence Magazine, Elle France, and Allure just to name a few. Courtney prides herself on meticulously and intentionally creating genuine, informative and relatable content to inspire, motivate and educate.