Aimee Song Says These Are the Most Stylish Cities in the World. Here's How to Channel Them.

Aimee Song is a blogger, frequent Instagrammer and style icon. She also recently released her second book, World of Style, a guide to her very own styled looks and favorite places. We had the chance to sit down with Song and chat all things fashion and travel (she’s on the road 300 days a year!). Read on for her picks for the most stylish cities in the world, along with trends to help you channel each one’s unique aesthetic.

50 of the Best Things to Do in Paris 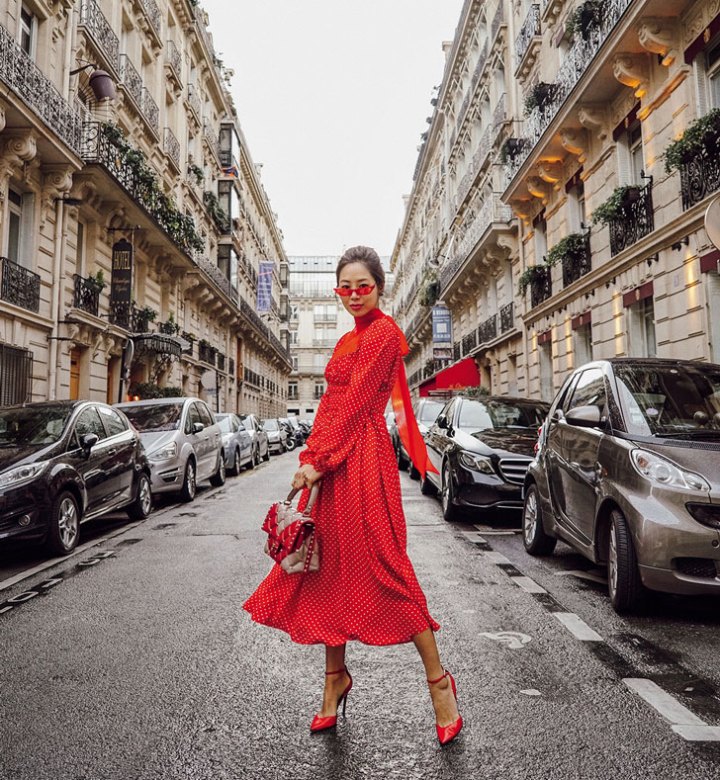 Song visited for the first time only in 2013, but she’s now in Paris roughly four times a year for work. That’s given her ample time to ogle Parisian street style, which she says is the best in the world. “People there are the most stylish because they’re so comfortable in their own skin,” she told us. “And it’s not like they’re wearing the latest designer or the latest trend, they just have their signature style and they’re just set in their own ways, and I think something about that makes it look so attractive, whether you’re a man, woman, different body types—it doesn’t matter.” 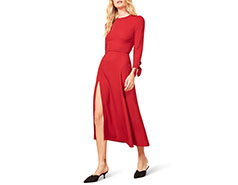 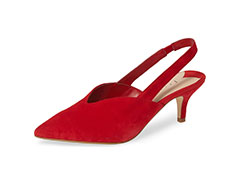 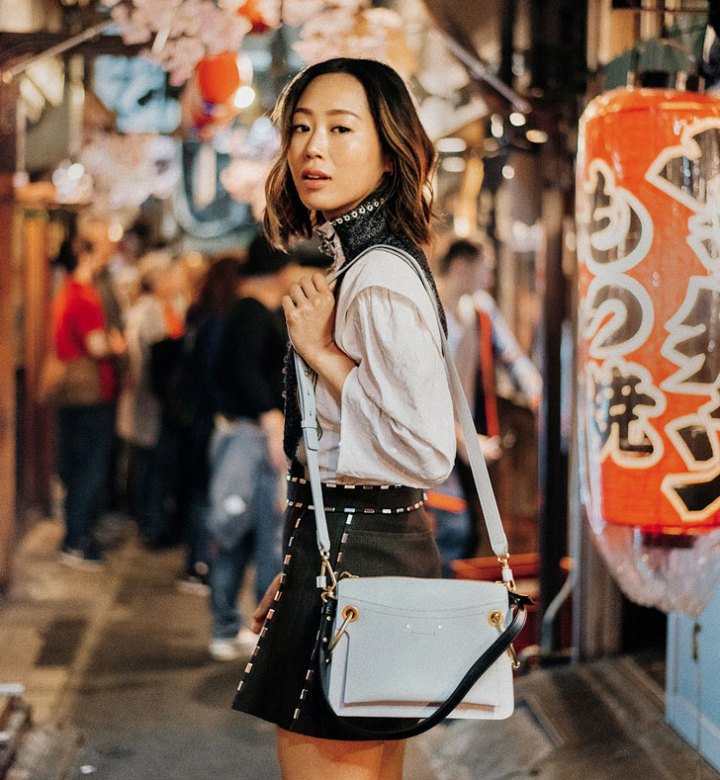 Song says Japan “Can be intimidating for travelers because there is very limited English being spoken.” Although she does speak some Japanese, she says, “That’s half the fun of it—going with the flow, getting lost and feeling like a kid again who experiences everything for the first time.” Where fashion is concerned Song says the people she observes in Tokyo, “Have such different, interesting personal styles.” 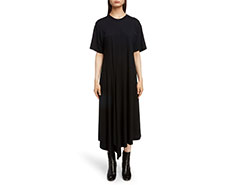 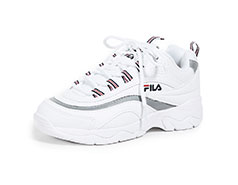 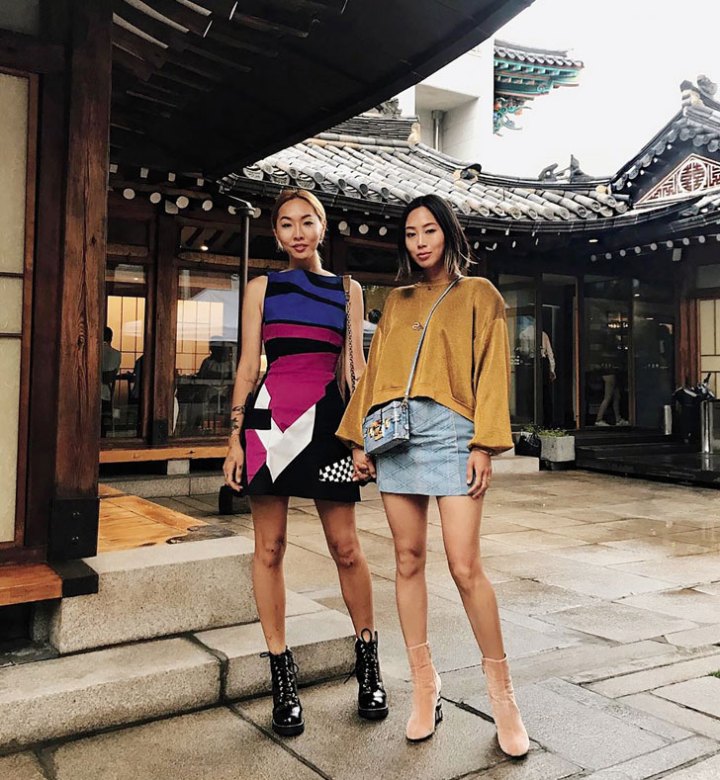 Despite the fact that her parents are South Korean immigrants and her grandmother still lives there, Song says she barely spent any time in South Korea until she became a blogger. Now she’s obsessed. Style-wise, she says, “It’s another place where, in terms of trends, that’s where it’s happening,” adding that, when it comes to being daring with fashion, “People are so forward-thinking there.” 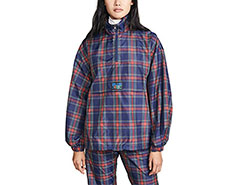 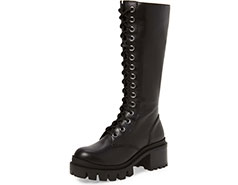