As moms we’ve all been there. You sign your kid up for swimming or Little League or tap dance, and they refuse to walk onto the field, lose it in the locker room or seem game the whole time—then voice their hatred of the horrible class on the ride home (and at bedtime, and at breakfast the next morning). It’s a teachable moment, to be sure, but what’s the lesson? That their feelings are valid, and you’ve got their back? Or that stick-to-itiveness is everything?

Here, experts weigh in on when to push perseverance, and how to know when to quit. 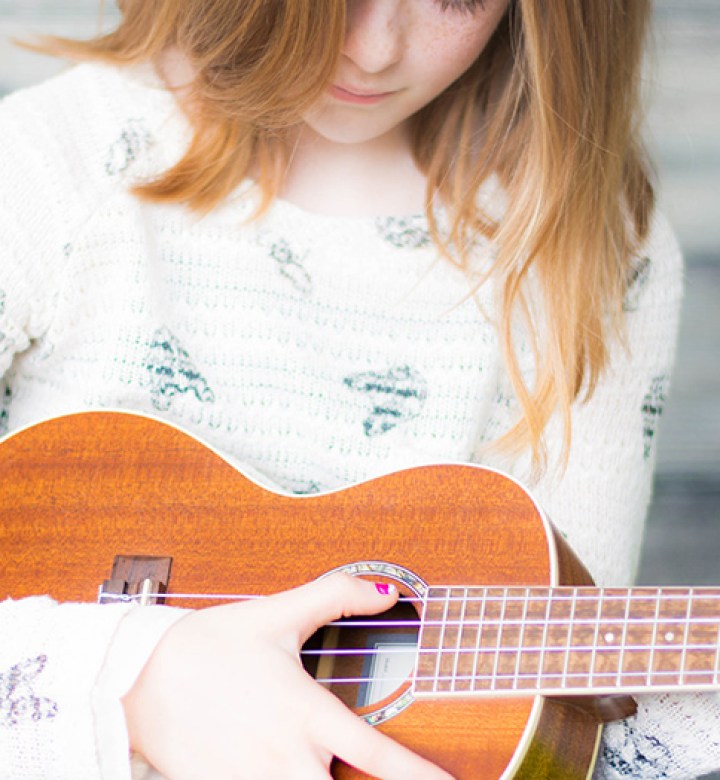 Kids Should Stick It Out When…

They’re generally anxious about starting anything new
Writes family coach Dr. Catherine Pearlman: “For some children, starting something new brings on a tsunami of fear and anxiety. It doesn’t matter how much they want to do it or if it was their own idea. The anxiety of a new social situation or of the requirements of the activity can be overwhelming…Quitting for the anxious child can become a way of life if she is never taught how to manage distress… Provide support during the class as needed. With each successful stressful situation the child conquers, strength and resiliency are bolstered for the future.”

They’re super competitive
Nobody likes losing, but for some kids, the prospect of not coming out on top can be reason enough to want to throw in the towel. “Children who tend to be quitters in general when life just doesn’t go their way should be encouraged stick it out,” writes Pearlman. “Some kids struggle with losing or not being the best or most valuable player. Their inclination may be to pooh-pooh the league, coach or other players right before begging to drop out. These kids need to be pushed to persevere through less than ideal circumstances. That’s when growth happens.”

They’ve hit a wall
When it comes to playing musical instruments in particular, experts describe a “honeymoon period” that ends when the novelty of, say, getting to bang on their drum set wears off. “Musical children are not born—they are raised,” according to USC music ed professor Robert Cutietta. “From the beginning, parents need to prepare for the time when their child is no longer in love with the instrument” by setting achievable goals and routine practice times. As for sports, a good rule of thumb is to stay on for the full season—after they’ve pushed through tough practices and gotten to know their teammates—then reevaluate.

It’s Ok To Quit When…

They’ve given it their all
“If a child is begging to quit an activity that he previously devoted a good deal of time and effort to but is no longer interested in, let it go,” advises Pearlman. After all, they’ve fully experienced the activity, and initial nerves are no longer at play. “There is no value in demanding a child continue with piano or Taekwondo just because you’ve invested seven years.”

They are consistently miserable
Protesting before gymnastics every third week when she knows her buddies will be at the playground is one thing. Having predictable night-before meltdowns about it is another. “Sometimes being on the team [or in the class] causes undue stress on the child or family,” writes Pearlman. “When the strain outweighs the joy, drop out.”

It’s not the right fit
Some kids were not built to swim the butterfly stroke, but kick butt at chess. When the child and the activity are out of sync, there is self-knowledge to be gained by bowing out gracefully. “The notion that persistence is essential for success and happiness is deeply embedded in popular and scientific writings,” write researchers in a study for Psychological Science. “However, when people are faced with situations in which they cannot realize a key life goal, the most adaptive response for mental and physical health may be to disengage from that goal…In some contexts, persistence may actually undermine well-being and good health.” Parents’ Renee Bacher asks a simple, clarifying question: “Does the activity seem to build your child's self-confidence—or does it tear it down?”

The Great Debate Would You Put Your Child on a Leash?