16 Facts You Didn't Know About Walt Disney World (and Disneyland)

Some mouse minutiae for your next dinner party

You already know that it’s the happiest place on earth (and that those Mickey-shaped popsicles taste inexplicably better than the store-bought ones), but there are also tons of lesser-known facts about the beloved parks that are guaranteed conversation starters for the next time you’re stuck in an awkward social situation. 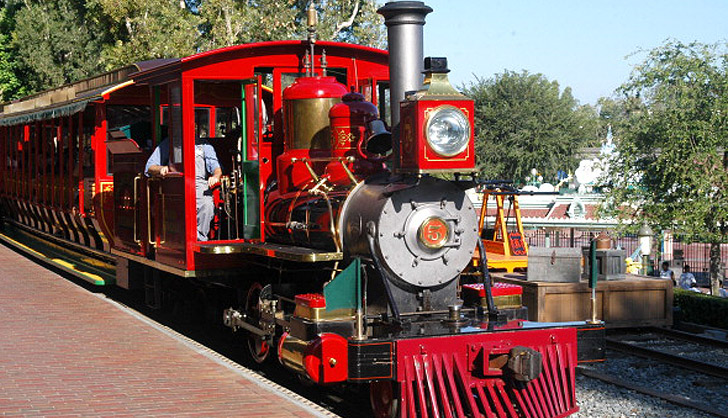 1. The steam engines on the Disneyland Railroad are fueled by old French fry oil. After a few days of use in the kitchens throughout the park, the oil is converted to biodiesel that the trains can run on.

2. In 1974, at Disney World’s Polynesian Resort, the Beatles signed the documents that officially broke up the group.

3. The gas lamps along Disneyland's Main Street U.S.A. are 19th-century artifacts--not reproductions. There are rumors that they originally lit up the streets of Baltimore.

4. At the top of Disneyland's oldest roller coaster, the Matterhorn, there's a hidden basketball court that park employees use on their breaks. 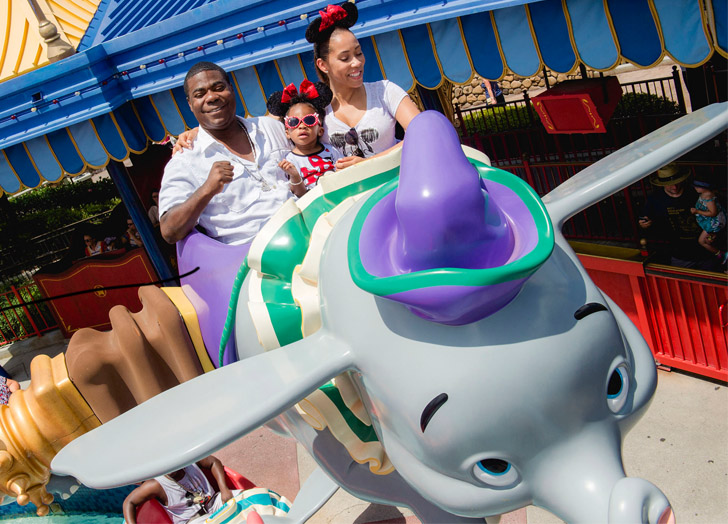 5. The original Dumbo ride featured a mouse brandishing a whip to make the elephants fly. Since then, the whip has been replaced with a magic feather.

6. To keep the real mice at bay, hundreds of cats are let loose in Disneyland each night. Honestly.

7. Each president in the Hall of Presidents wears clothes made using the techniques of his time. So, while George Washington’s suit was hand-sewn, George W. Bush’s suit was stitched together by a sewing machine. 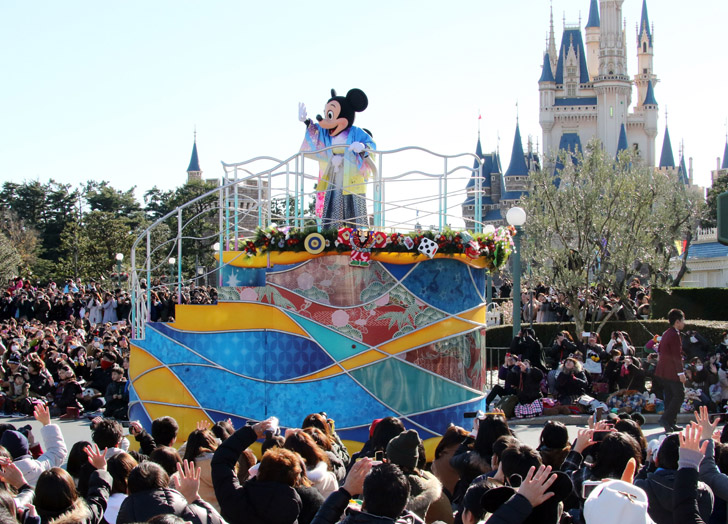 9. A bunch of sensors are embedded in the pavement of both parks so that the floats can stay on track (and in sync with the others) during their signature parades.

10. There’s a private club hidden in Disneyland’s New Orleans Square, called Club 33. Though you can find it by looking for a gray-green door near the Blue Bayou restaurant, it’s difficult to get a reservation, as there is a $10,000 initiation fee and an 18-year waiting list.

11. The cast of characters on Disneyland’s Splash Mountain is different from the ones in Orlando. The singing animals in the latter were repurposed from a previously dismantled ride to save money. 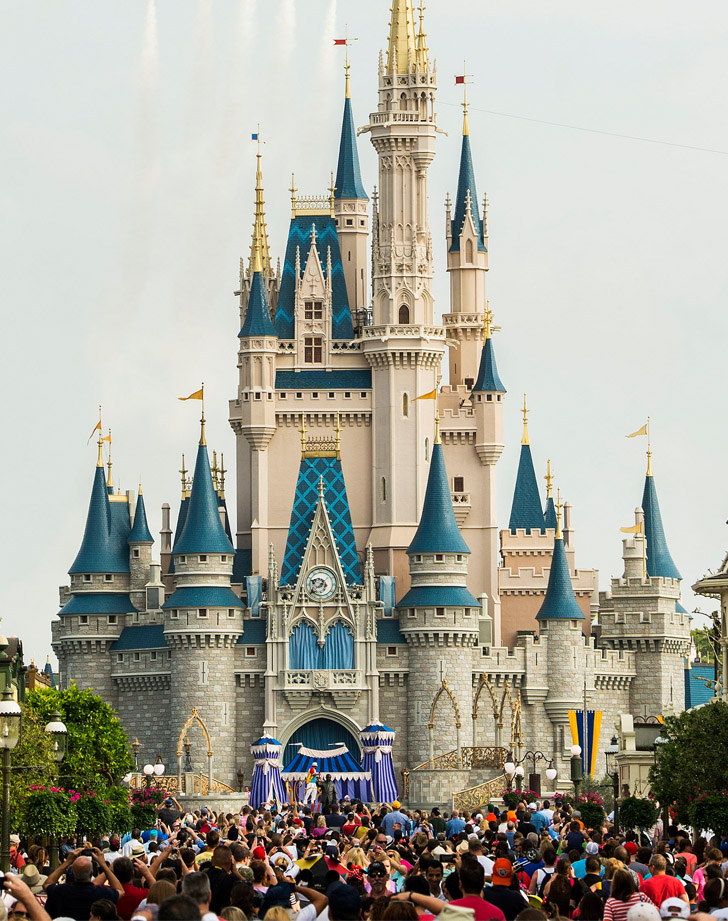 12. Cinderella’s Castle isn’t actually made of stone--it’s fiberglass that Disney had to get special permission from the government to use, as it doesn’t meet building code. Plus, the castle is built on a slight incline so it looks bigger and sits higher than the rest of the park.

13. Former president Richard Nixon delivered his infamous “I’m not a crook” speech in the ballroom of Disney’s Contemporary Resort in 1973.

14. Most of the Magic Kingdom sits atop a hidden two-story building that holds wardrobe and break rooms for the cast and park technicians, among other things. More than 30 secret stairwells and elevators connect the building to the park.

15. The Polynesian-style roof of the Enchanted Tiki Room at Magic Kingdom looks like straw but is actually made with shredded aluminum to withstand the elements better.

16. According to a Walt Disney World cast member, they overshoot wait times for rides by about five to ten minutes so that visitors are pleasantly surprised by the shorter-than-expected times.

10 DISNEY VACATION CLUB PERKS THAT WILL BLOW YOUR MIND