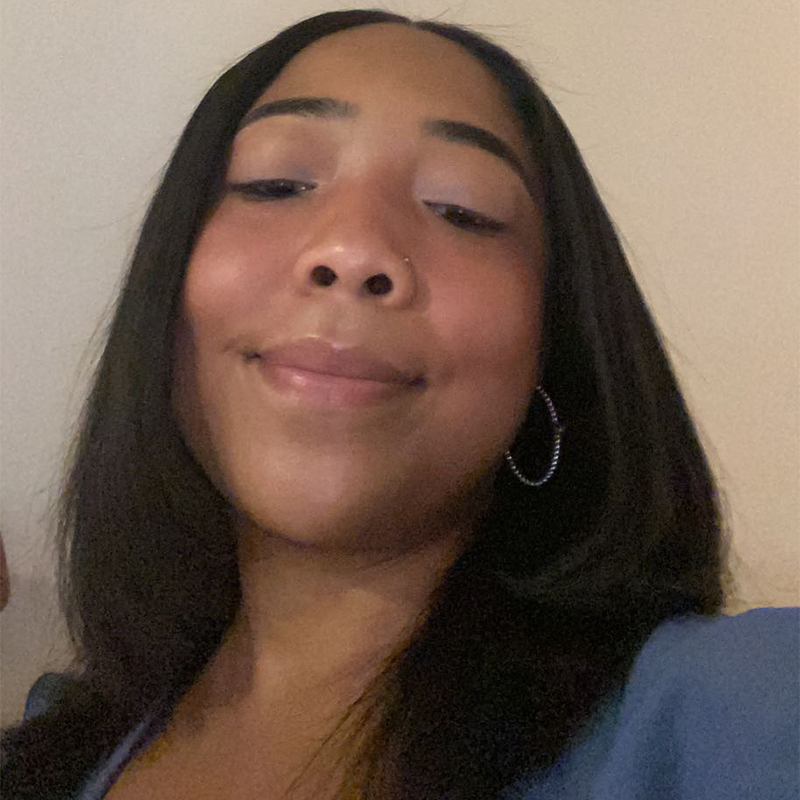 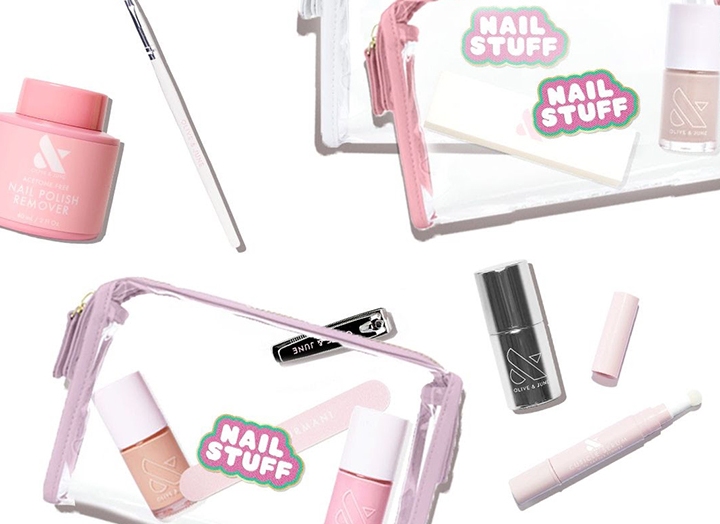 Ever since we tried Olive & June's bestselling Mani System, we've been obsessed with doing our nails. Not only has it made doing mani's so much easier, but it has also encouraged us to expand our self-care routine. Can't get any better than that, amirite? Well, that's what we thought until Olive & June gave the Mani System an upgrade.

BTW, when we say nails on the go, we really mean it. In collaboration with Stoney Clover Lane (a brand that brings personality to basic accessories such as pouches and patches), the nailcare brand aims to offer an effortless way for you to carry all your nail stuff. What's included? All the Mani System tools, of course, including three staple nail polish shades, the polish remover pot, the poppy, clean up brush, nail clipper, nail file, nail buffer, super glossy top coat, cuticle serum and a limited edition Stoney Clover Pouch embroidered with an exclusive NAIL STUFF patch. So yes, when Olive & June said the kit carries all your nail stuff, it meant it literally.

Oh, and did we mention that the limited edition pouch comes in three different colors, including white, pink and purple?

We know what you'rethinking﻿ Thisset will be going right intoyourpurse.﻿ *Adds to cart*
Buy It Now ($118)
This Just Might Be the Best Nail Polish We’ve Ever Tried

10 Nail Trends for Fall, According to Celebrity Manicurists

Every 'House of the Dragon' Wig, Ranked by a Wig Expert

30 Short Haircuts for Women Over 50

We Have Very Mixed Feelings About *This* Fall Beauty Trend